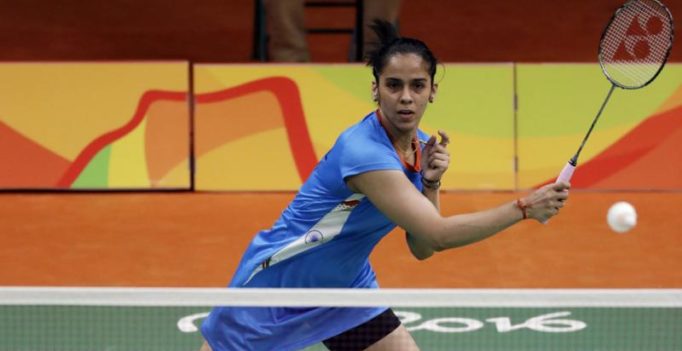 Saina Nehwal, the former world number one, had made an early exit from the Rio Olympics following a straight game defeat against Ukraine’s Marija Ulitina in the second match. (Photo: AP)

Hyderabad: Saina Nehwal, who underwent a knee surgery at a Mumbai hospital, is likely to be out of action for four months in a big setback for the badminton star, her father Harvir Singh said on Saturday.

He said that the doctors (of Kokilaben Dhirubhai Ambani Hospital), who performed the procedure, have advised her to rest for three to four months.

“We have requested them to allow us to go to Hyderabad (her hometown) so that we can do it (medical follow-up) there. Otherwise she cannot move for four months at all,” Singh told PTI.

Asked specifically if it meant that Saina would be out of competitive action for four months, he said: “Yes. It’s really a big setback (for her). It depends on how fast she recovers.”

Singh confirmed that the surgery was performed on Friday. The ace shuttler’s father also said that they could not watch PV Sindhu’s Olympic final on television, as they were busy with Nehwal’s surgery.

“We could not see it. Through newspapers, we came to know she (Sindhu) played well. Really very excellent that from Hyderabad, one (Saina in London Olympics) is a bronze medallist and another (Sindhu) is a silver medallist.

“It’s really a wonderful thing that two girls from the same city and from the same academy (Gopichand) have come out as medal winners in Olympics,” he said.

Saina, the former world number one, had made an early exit from the Rio Olympics.

Nehwal had lost in the group stage after suffering a straight game defeat against Ukraine’s Marija Ulitina in the second match. She later revealed that she had an inflammation on her right knee.

Singh said: “It (the inflammation) was (there) earlier. It got aggravated in Rio” 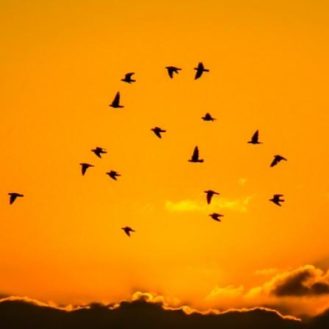