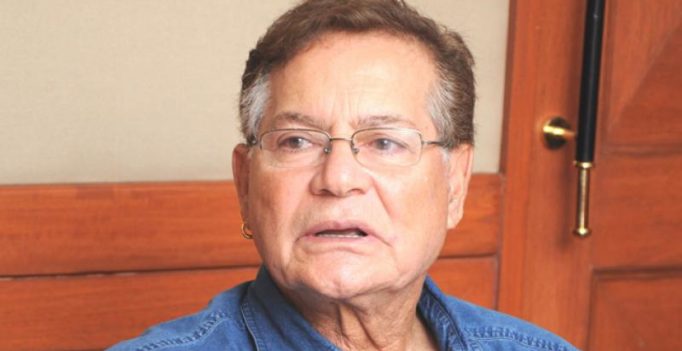 The 81-year-old ‘Sholay’ scribe took to Twitter to express his anguish over the incidents which he termed as “shameful”.

“Honble PM Narendrabhai, you have time and again mentioned that India’s youth will drive the country forward. Its a shame what the youth have done in Bengaluru. Such acts are happening repeatedly all over. We were also young once but never have such things happened.

“Narendrabhai the power of the youth is double edged it can go either way. You need to address it immediately @narendramodi @PMOIndia,” Khan tweeted.

The alleged incident happened on Saturday night in and around the junction of Brigade Road and M G Road, where thousands had gathered to herald the New Year.

As per the eyewitness, women were molested and groped and lewd remarks were also passed by miscreants late night on December 31 in the posh area even as it was claimed that 1,500 police personnel had been deployed to control the crowds. 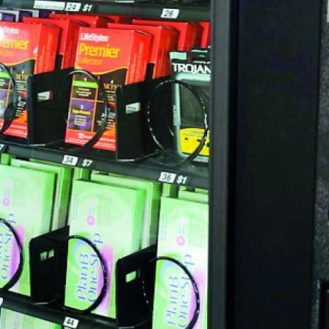