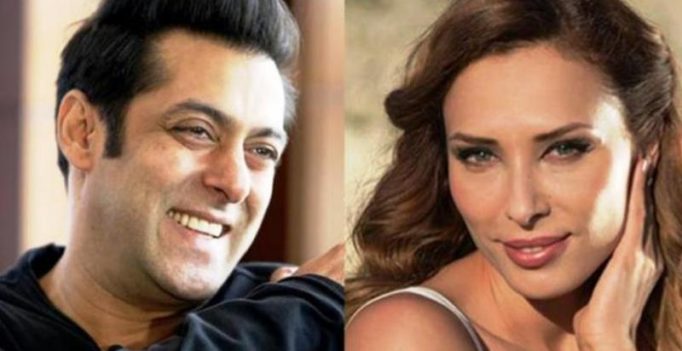 Salman Khan reportedly is in a relationship with Romanian television presenter Iulia Vantur.

Reports that Salman Khan is dating Romanian television presenter Iulia Vantur and that the couple is all set to tie the knot on his birthday in December this year have been rampant in Bollywood over the past few months.

However, in an interview with an international magazine, Iulia finally broke her silence on the rumours. “No, we’re friends. Friends means friends, not in love,” she

clarified. “Everything happens in the best time, not earlier, not later. The rest is speculation,” she further added.

The rumours about the marriage intensified when Iulia was spotted with Salman’s mother at the airport a few months ago. Marriage speculations also spread like wildfire after she made her first public appearance with Salman at Preity Zinta’s wedding reception.

Her being spotted with Salman and his family on several occasions, has only fanned the fires of the B-town rumour mills. Iulia had also accompanied him for the shoot of the film Tubelight in Ladakh and the couple met Dalai Lama together.

Salman has even decided to remake a Romanian show that was presented by Iulia. Bhai’s fans, though, can hold on to hope that Bhabhi’s “everything happens in the best time” comment means that there is more to the story. 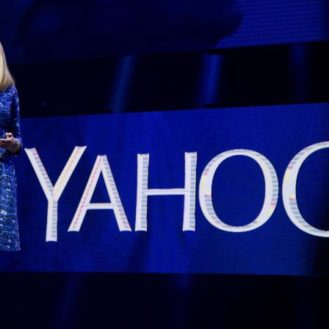