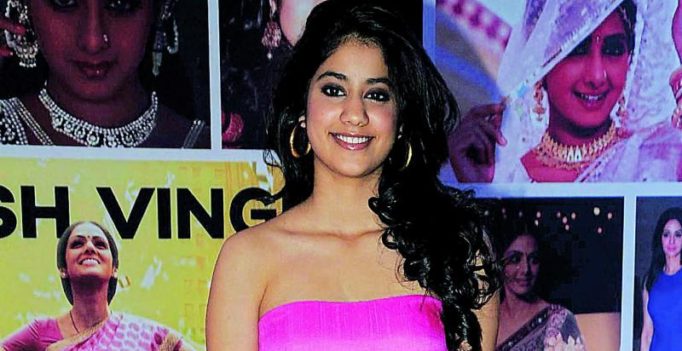 Janhvi Kapoor has been busy promoting her upcoming film Dhadak. The debutante actress, who revealed that she’s been passionate about acting since a young age, shared an interesting story at a recent event. Reminiscing about her childhood days when she’d join her dad Boney Kapoor on the sets often, she says, “Once when I visited the sets of Wanted, Prabhudeva was rehearsing a dance sequence with Salman Khan and Katrina. I was around 10 or 12 then. I crept into the room where the dancing was taking place. I was so fond of dancing that I couldn’t resist myself. I stood in the corner, swaying to the beats of the song.”

She adds further, “I was busy enjoying dancing and didn’t realise Salman had spotted me. He called me and asked me to dance in the middle of the room. I went ahead and danced happily, while the others stood around me. Back then I thought they were all appreciating my moves but when I think about it today, I’m so embarrassed!” The young star also says, “God knows what they would have been thinking!” 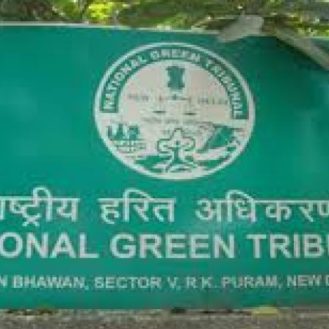 Henceforth it would be a standard practice for all new wagons coming out of manufacturing units to be equipped with radio-frequency identification tags. (Photo: PTI)…