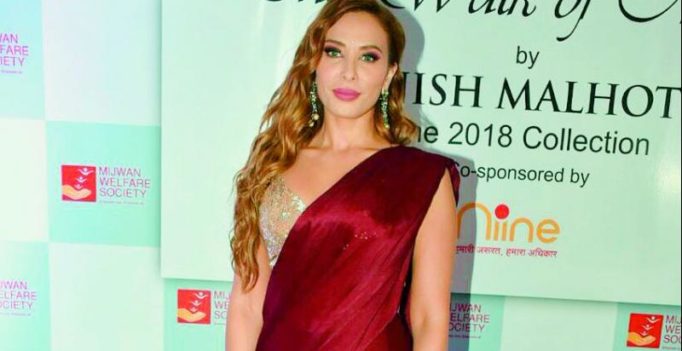 Actress Iulia Vantur is all set for her big debut with Radha Kyon Gori Main Kyon Kaala. The film, based on true incidents, is about a foreigner who gets raped during her visit to India. The actress claims she took up this project as it had a strong message to give the audience.

Lulia says, “It’s a role of a very strong woman. The film also has a very strong message, which made me take up this project. It’s important for us as actors to take up projects at times which also have a social message.”

“It was never an agenda to do a film with a social message but when this project came to me, I had no reason to say no,” she adds.

The Romanian model is being directed by Prem Soni, who also happens to be Salman’s close friend. There were also reports about Lulia taking up this project only after Salman urged her to do so. Lulia, who chose not to talk much about Salman, merely says, “Salman is an important and special person in my life and that’s it.”

“I am a spontaneous actress. As an actor, you have to be on your toes all the time when you are on sets. You react to things immediately, so for me it’s organic; it comes naturally,” says the 38-year-old actress.

In the film, she will be seen playing the role of a Lord Krishna disciple who comes to India to learn more about Indian culture. Directed by Prem R. Soni, Radha Kyon Gori Main Kyon Kaala is based on true events. 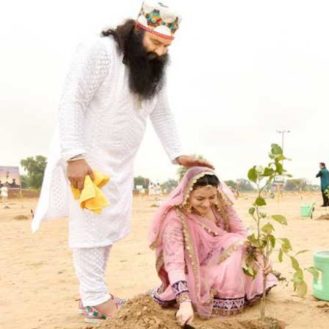