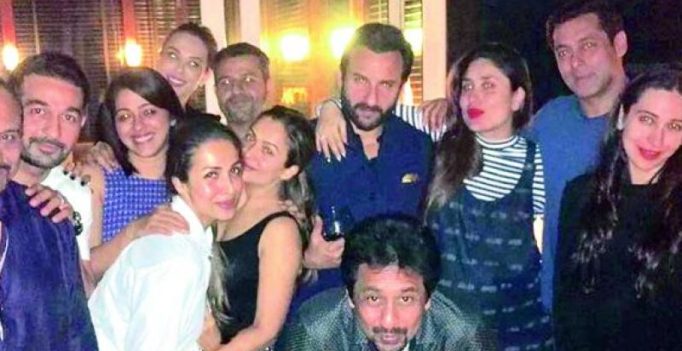 Despite reports suggesting that Salman Khan and rumoured girlfriend Iulia Vantur’s relationship had hit dead end, the duo was spotted partying it up with Kareena Kapoor Khan.

While the mom-to-be’s closest pals, Amrita Arora, Malaika Arora Khan and hubby Saif Ali Khan were seen at the bash, Iulia was seen in pictures from the party, with a broad smile on her face. The Romanian beauty was also spotted at Salman’s father, Salim Khan’s birthday bash held at the star’s Galaxy Apartments. Even as rumours of Salman’s growing proximity to Amy Jackson swirl, Iulia’s strong presence in Mumbai seems to be giving out hints to the contrary. 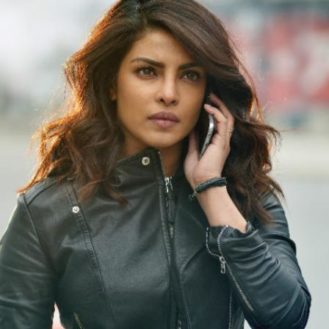