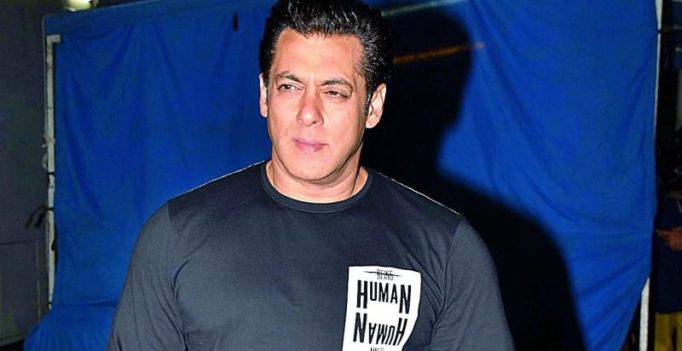 ‘All calls to Mr Khan, his agents, and other artists, for the return of the funds have gone unanswered,’ the group said as it sought damages of at least USD 1 million. (Photo: File)

Washington/Mumbai: Superstar Salman Khan and a host of other Bollywood artists including Katrina Kaif, Sonakshi Sinha, Ranveer Singh and Prabhu Deva have been sued by an Indian-American promoter, which alleged that they refused to perform at a concert in the US despite having taken money from it.

According to the complaint, in 2013 the Vibrant Media Group had hired the artists to appear live and perform at the concert ‘Celebrating 100 years of Indian Cinema’, which was to be held on September 1, 2013.

The show had to be cancelled as Salman Khan was unable to leave India due to legal troubles in Rajasthan. The Vibrant Media Group had agreed to postpone the event, the lawsuit said.

The Vibrant Media Group, according to the lawsuit, recently learned that Salman Khan and the other artists, instead of keeping their promise or even offer to return the deposits they had received for the performance. The lawsuit also mentions that the stars had agreed to perform with another promoter.

“All calls to Mr Khan, his agents, and other artists, for the return of the funds have gone unanswered,” the group said as it sought damages of at least USD 1 million.

According to the complaint, Vibrant Media paid more than USD 200,000 to Salman Khan in advance of the concert to be held at the Sears Centre in Chicago on September 1.

Katrina Kaif was paid USD 40,000 and Sonakshi Sinha USD 36,000. None of these funds have been returned, it alleged.

The lawsuit, filed by Chicago-based Vibrant Media Group before a Northern District Court of Illinois, Eastern Division on June 10, has been assigned to District Judge Sharon Johnson Coleman.

Others sued by the promoter include superstar Akshay Kumar besides singers Udit Narayan, Alka Yagnik and Usha Mangeshkar. 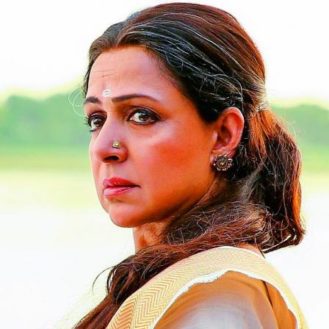 The 60-pillar mantap at Tungabahdra river in Anegundi is believed to be Sri Krishnadevaraya’s tomb Anantapur: Historians are still in a state of conflict over…