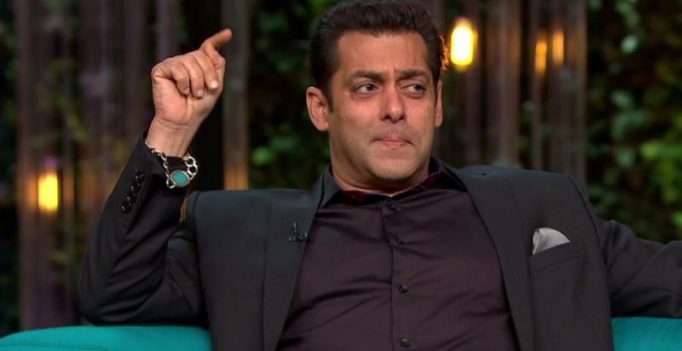 Salman was embarrassed by Arbaaz’s candour.

Mumbai: Karan Johar’s 100th Koffee with Karan episode was a riot, as had been expected, once it was known that the three Bhai’s of Bollywood were to grace the couch.

The previous time Salman Khan had been on the show, he had set out headlines screaming his being a virgin.

However, this time round, seems like brother Arbaaz unwittingly broke the truth out during the episode’s customised cross-fire round.

During the game, when Karan asked Arbaaz to name Bollywood celebrities who wouldn’t be able to win certain challenges, Arbaaz let the cat out, much to the embarrassment of Sallu.

When quizzed on which Bollywood celebrity wouldn’t spend a month without having sex, Arbaaz suggestively looked towards Sallu and pointed towards him, breaking out in furious laughter along with Sohail.

Well, there’s no more pretending for our dearest megastar now, is there? 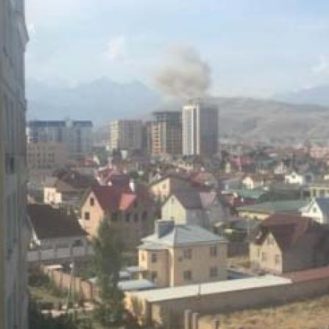