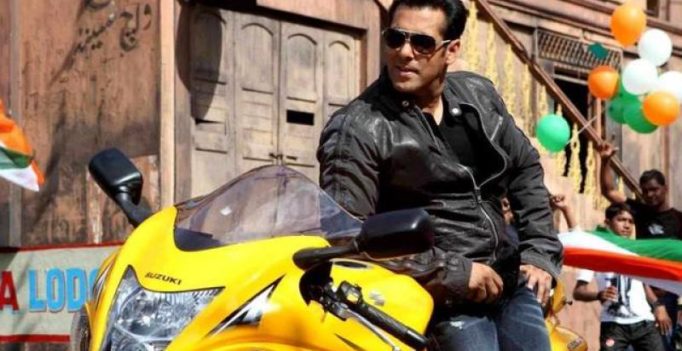 Until now, there had been news of actors asking for about 50 per cent profits. They even managed to get it because they have come on board as producers as well for the film. But in this case, Salman is not a producer, but the leading star of the film. The actor is, in fact, calling all the shots.

“It is unprecedented but with news of Aamir Khan also turning distributor, all top stars now want to get the best share of the projects they are involved in.  If the film makes great money, they want to keep the best and if it fails they want to be responsible too.  It is a good sign, but the percentage is pretty high for Race 3,” informs a senior trade analyst. Directors Abbas-Mustan, too, have been replaced by Remo D’ Souza for the movie.

Interestingly,  Salman has also recommended Jacqueline Fernandez’s alleged boyfriend Sidharth Malhotra to play the other male character as Jacqueline too is being considered along with Daisy Shah in the film but the others have not been signed yet.

We will wait to see whether the producers agree to this demand or in fact even agree to the rest of the world that such a demand has even been made. 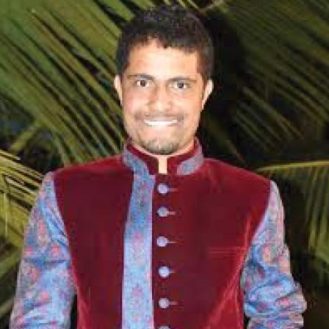