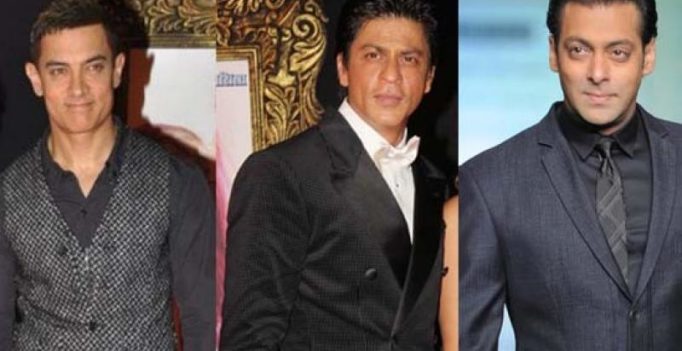 Salman Khan, Shah Rukh Khan and Aamir Khan have been one of the most successful stars of the industry.

Mumbai: The Khans, Salman, Shah Rukh and Aamir have been ruling the industry for the more than two decades now. However, the trio has yet not done a film together, though two of them have still come in one film. Fans of the Khans would be seriously hoping that one day they will come together for a film.

Though we are not sure if it will ever happen, the duplicates of the three superstars are coming together in a film titled ‘Aamir Salman Shahrukh’. Raju Rahikwar, Sagar Pandey and Devasish Gosh, the duplicates of Shah Rukh, Salman and Aamir respectively, are the lead actors of the film.

The film has not missed the eye of the real Salman Khan. The superstar took to Facebook to share a video of the title track of the film, where the duplicates are showing some of the popular mannerisms and moves of the superstars.

The three Khans also have a history of not getting along with each other sporadically, with the Shah Rukh- Salman spat few years ago being one of the most talked-about matters. The two Khans have recently kept away their differences and bonded. That’s exactly the advice Salman gives the three ‘superstars’, ‘Don’t fight and even if you do, make up.’ 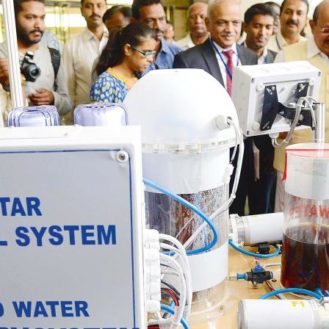