Elli Avram on Sunday seems to have accidentally shared a photo of Salman Khan hugging her in Iulia Vantur’s presence.

Even though the actress went on to delete the picture later, it was too late since fans had already seen and made the picture viral.

In fact Elli’s action of deleting the photo has raised many eyebrows and Salman fans have gone crazy about the photo looking so beautiful. Co-incidentally Elli was missing from Salman’s life since a long time, and was often spotted in Hardik Pandya’s company, especially during the IPL season, so much so that she did not meet Salman Khan post his bail from the 1993 blackbuck poaching case up until now. 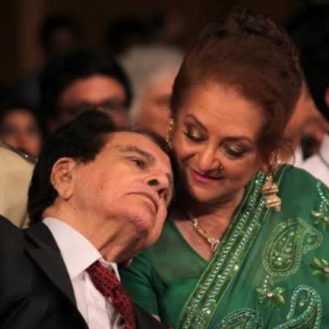