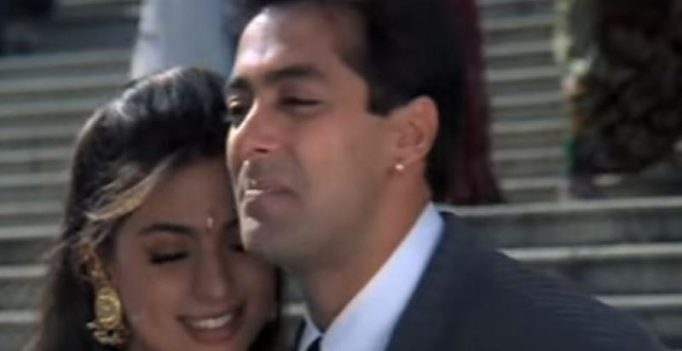 Salman Khan and Juhi Chawla in a still from ‘Deewana Mastana’.

Salman Khan may be linked to many girls, most being his co-actresses, and some of them are actually an important part of his life. But never would have anybody thought that Salman wanted to marry none other than Juhi Chawla.

On a chat show, the actor confessed, “She is very sweet. Adorable girl. I asked her father if you will let her get married to me. He said ‘no’.”

The host then asked the reason for it and he just said, “Don’t fit the bill.”

Professionally too, Salman and Juhi never played the lead couple in a movie. When Salman was asked about the same, he said, “Juhi doesn’t want to work with me!”

Juhi herself also clarified on Karan Johar’s TV show ‘Koffee With Karan’ that somebody had spread a rumour that she didn’t want to work with him, which was not the case. “Sometimes I’ve run into him – earlier, things may have improved now – and he’d just look at me as if he didn’t know who I was. So I really didn’t know what was going on in his mind,” she added.

The two however have worked with each other in ‘Deewana Mastana’, and co-incidentally it is only for a scene about their marriage. 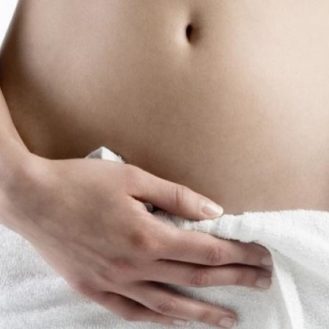