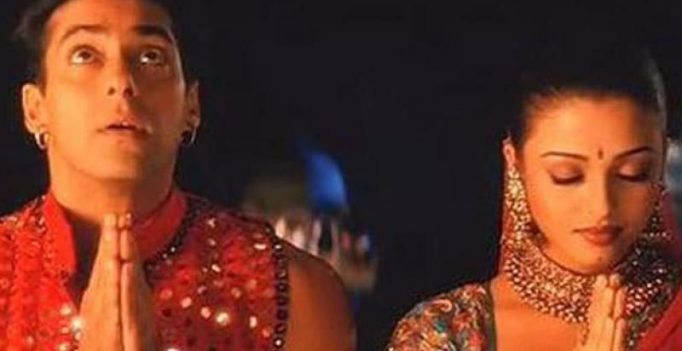 Salman Khan and Aishwarya Rai Bachchan undoubtedly were one of the best on-screen couples Bollywood has seen.

In fact the two were even in a relationship and have recently started speaking about each other, taking one another’s name.

Salman recently unveiled the trailer of his brother-in-law Aayush Sharma’s film ‘Loveratri’ at a grand event.

Reportedly, love grew for Salman and Aishwarya on the sets of Sanjay Leela Bhansali’s magnum opus. 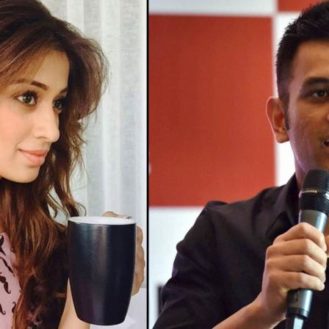