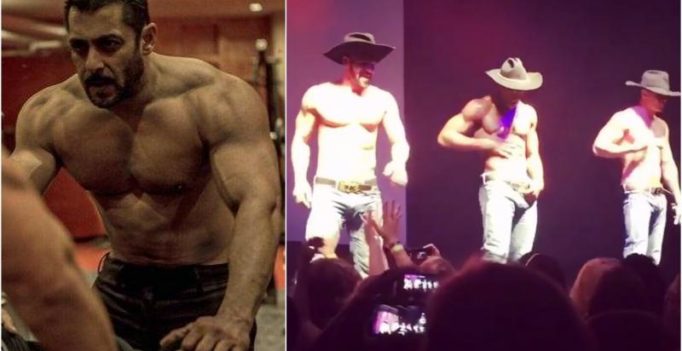 The Chippendales began in late 70s in the US and have turned into a global enterprise that tours six continents.

Mumbai: Salman Khan has often strip teased his fans by taking his shirt off in several of his films. The actor’s shirtless scenes in the films have not only earned applauds and whistles but have also started a trend of its own.

While talking to Bombay Times, Salman Khan confirmed that he’ll be producing the film. He said, “A Bengali man, who moved from India to America in the late 60s, struggled and created one of America’s most iconic brands. We are going to tell the story of Somen Banerjee, a man driven by fierce ambition, on celluloid.”

The Chippendales began in late 70s in the US and have turned into a global enterprise that tours six continents. The troupe’s dancers’ are dressed in distinctive upper body costume of a bow tie and shirt cuffs worn on an otherwise bare torso.

The biopic, a total rags-to-riches story, will track Somen’s journey from Kolkata to Los Angeles and Europe, where he was known as Steve Banerjee. Somen juggled between two lives; one for his ambition and the other for his family.

Somen’s story has everything; power, emotion, hunger to have a better life and violence. His story will be produced as a feature film and also as a mini-series. The makers are currently working on the film’s script. 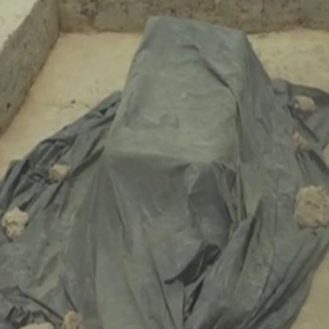