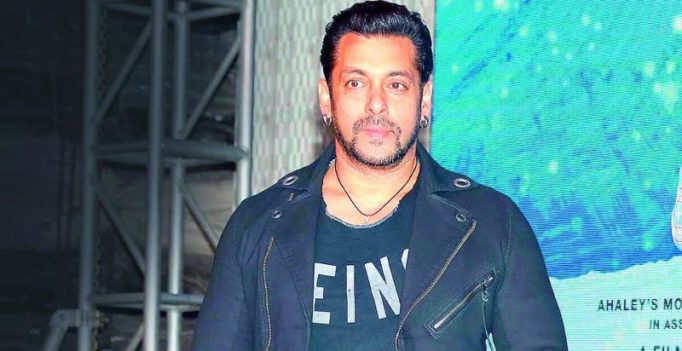 The visual of the promo where Salman Khan plants a kiss on a contestant of Dus Ka Dum has not gone down well with the moral brigade.

The promo of the soon-to-be aired show on a leading television channel now has a fringe group that is planning protests against the show.

“It is being said that Salman will give kisses to people who win the show and the shot of him kissing a participant has not been well received. As such, Salman has been associated with a lot of things that are against the law and he has also been convicted recently in the Blackbuck killing case. Hence, this fringe group will now be protesting against the show and will also file a case against the channel for promoting anti-Indian culture,” informs a source. Watch this space for more. 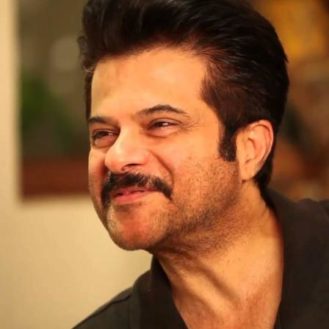