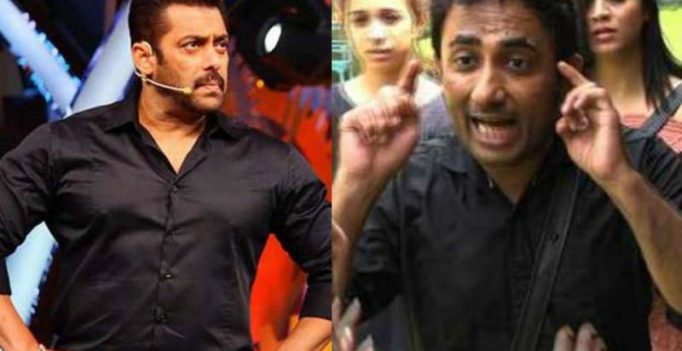 Mumbai: While Salman Khan hosted reality show ‘Bigg Boss 11’ is known for the controversies inside the Bigg Boss house, a lot of times they also spill outside of it.

One such case was of one of the ex-contestants Zubair Khan, who is the allegedly the son-in-law of Haseena Parkar, sister of Dawood Ibrahim.

After rubbing his co-contestants like Sapna Chaudhary, Puneesh Sharma and Arshi Khan the wrong way, Zubair took an overdose of pills in an alleged ‘suicide attempt’ because Salman slammed his behaviour.

Later, he was evicted from the show for bagging the least number of votes, something which Zubair has contested.

Zubair had since then gone on a rampage against Salman, filing a police complaint against him, threatening to drag him to court, demanding an apology from him and even claiming that Salman’s team has been threatening him against taking any action against the superstar.

Not new to controversies or court cases for that matter, Salman finally reacted to Zubair, albeit indirectly on a recent episode of the show.

Salman had chided Zubair, something which the later had also mentioned in the ‘FIR’ copy that was doing the rounds, by saying, “Tere ko kutta banaunga, tu bahar nikal tere ko chhodunga nahi. Tere ko industry me kaam nahi karne dunga, tereko marunga. (I’ll make you a dog, I won’t spare you after you leave. I won’t let you work in industry, I’ll hit you.)”

And Salman’s latest response to Zubair’s demand for apology was also in relation to the same comment. On the show, he said, “Last week maine kutta bola tha, Main wo comment ke liye maafi mangta hun… Main kutton se maafi mangta hun (I apologise for my dog comment last week… I apologise to the dogs.)”

It would be interesting to see if this dig at him makes the already infuriated Zubair even more furious. 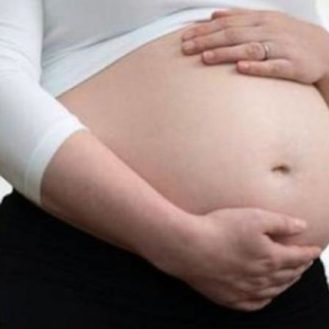 “We the Puducherrians (erstwhile French Territory) won the World Cup. Congratulations Friends. What a mixed team-all French. Sports unites,” she had tweeted on Sunday right…