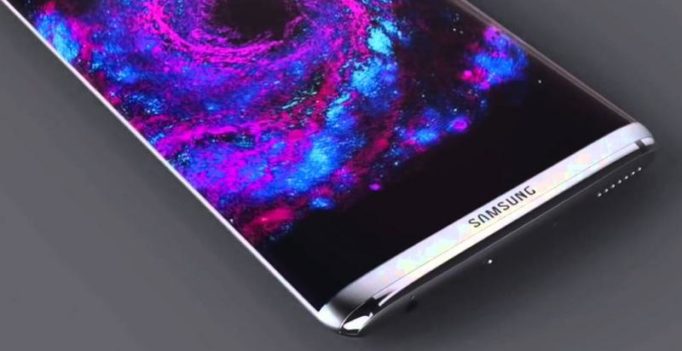 Putting an end to days of speculations which have been building around the Samsung’s next flagship, the Galaxy S8, tipster Evan Blass has revealed the release date of the device, confirming other features and specifications as well.

In a twitter post, Evan Blass released an image of a Samsung smartphone claiming, “This is the Samsung Galaxy S8,” which will be launched on March 29.

Additionally in a report to Venture Beat, Evan Blass said Samsung will be unveiling two models of the Galaxy S8 with larger display that appears on the Samsung’s oversized Galaxy Note. The two models will come with a 5.8- and 6.2-inch QHD Super AMOLED screens with both featuring Samsung’s ‘edge’ display.

The Samsung Galaxy S8 was already tipped to ditch the home button, and the images leaked by Evan Blass also shows the smartphone with no home button, adding credibility to the earlier leaks. However, Samsung seems to stick to the 3.5mm headphone jack, unlike its rival Apple who recently dumped it in its latest release, iPhone 7.

This time, some models of the Galaxy S8 will have Qualcomm’s new Snapdragon 835 built on Samsung’s 10 nm technology, while the rest of the models are said to be powered by Samsung Exynos, again built on the 10nm fabrication method.

Evan Blass reported performance-wise the usage of 10nm technology will make the S8 models run 11 per cent faster than the Galaxy S7 overall, with 23 per cent faster graphic processing, but still 20 per cent more energy efficient.

Both the Galaxy S8 models are confirmed to run on Android’s Nougat version, but fuelled by 3000mAh and 3500mAh for the 5.8-inch and 6.2-inch design, respectively. Like the Galaxy S7, the S8 will sport 4GB RAM with 64GB internal storage option, which will be expandable up to 256GB using a microSD card.

According to the Guardian’s report, the phone will also have USB-C and a new version of Samsung’s Gear VR headset and Gear 360 camera.

In terms of camera, the Galaxy S8 will come with a 12MP rear sensor and an 8MP front sensor, but with improved image quality, low-light performance and speed, compared to S7. Additionally, the camera will feature built-in object recognition found in Google Glasses.

The iris-scanner biometric technology, which made its debut with ill-fated Galaxy Note 7, will be available on the Galaxy S8 smartphone. Since the smartphone will not be housed by the home button, Samsung has moved the fingerprint sensor at the rear next to the camera lens.

As reported earlier, the Galaxy S8 will feature Samsung’s new AI personal assistant, called Bixby, developed based on the technology gained from the Viv-lab, which Samsung acquired in October last year.

The smartphone will also consist of a new service called DeX that will allow Galaxy S8 to switch into an Android desktop computer, connecting to a monitor, keyboard and other peripherals.

The Galaxy S8 was expected to be released at the MWC 2017 considering the previous Galaxy S Series launches over the past three years. However, the Galaxy S8 will be unveiled in a separate event in New York on March 29. 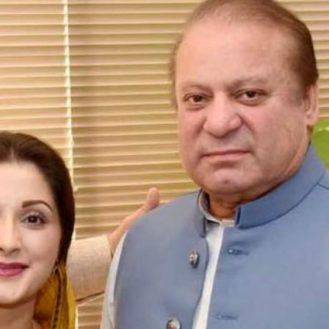