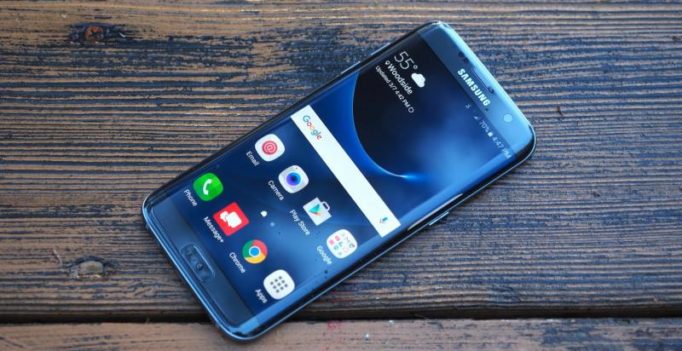 Samsung would offer customers either a Galaxy S7, or S7 Edge devices, as alternative phones to Galaxy Note 7.

Samsung Electronics on October 14 offered alternative phones to its India customers who had pre-ordered its flagship Galaxy Note 7 devices, in a bid to appease loyal clients in one of its largest smartphone markets.

The world’s largest phone maker has been hit by an avalanche of negative publicity, after being forced to recall millions of the fire-prone Note 7 devices and later scrap the high-end phone altogether.

India is one of the world’s largest and fastest growing smartphone markets and a critical one for Samsung as it is the No. 1 player in the nation with a roughly 25 per cent market share.

The device that had been set to go on sale in India in early September ended up not getting to any Indian customers after it failed to resolve overheating problems which caused some of the phones to ignite.

The company initially apologised to customers for the delay in the Note 7, and in a release late on October 14 it said for those who had pre-booked devices, in lieu of the Note 7 it would offer customers either its Galaxy S7, or S7 Edge devices.

It also offered affected clients a free set of its virtual reality headsets, a free pair of wireless headphones, a voucher worth about $50, along with a free one-time screen replacement in case of any damage to the new smartphone within a year.

In a separate statement Samsung also questioned analyst estimates on the extent of the impact on revenue in India from the Note 7 debacle.

“We can confirm that contrary to these reports, we are headed for record sales of mobile phones this year,” the company said in the statement.

Earlier on Friday, Samsung said however that it expected to take a hit to its operating profit of about $3 billion over the next two quarters due to the discontinuation of the Galaxy Note 7. 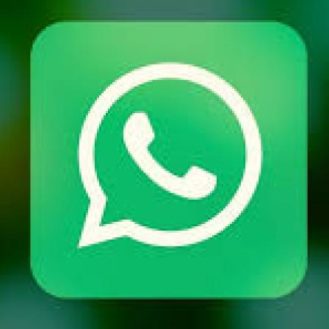