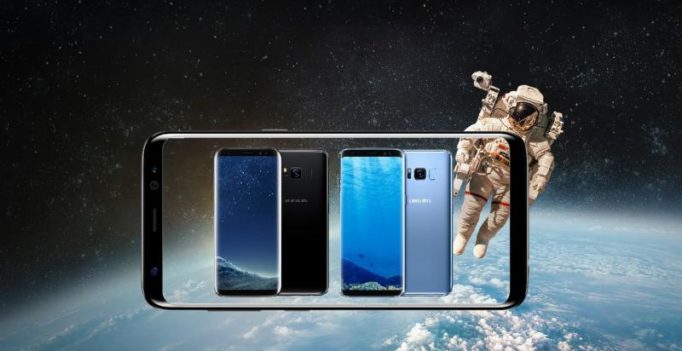 Samsung’s newly released Galaxy S8 smartphones are up for pre-registration for Indian customers on the firm’s official website for the country.

Samsung showcased the Galaxy S8 and Galaxy S8 Plus smartphones in late March in New York, which come with a 5.8-inch screen and a 6.2-inch panel, respectively. The smartphone were reported to go on sale in three markets—Canada, S.Korea and the United States, at first on April 21—and then later roll out to other markets, including India, in the following weeks. The pre-registration option now available on the Samsung Indian website, indicates the models are ready to dispatch to the Indian market for Samsung fans.

The South Korean tech giant attempt to make the Galaxy S8 series “bezel-less,” allowing the “Infinity Display” to take up 83 per cent of the front of the device. Both the models boast double-edged Super AMOLED screens that give the illusion of having no bezels.

For more details on its features read: Top features of the Galaxy S8 smartphone

Additionally, the firm is also planning to bring variants featuring 6GB RAM and 128GB internal storage option to the handsets. 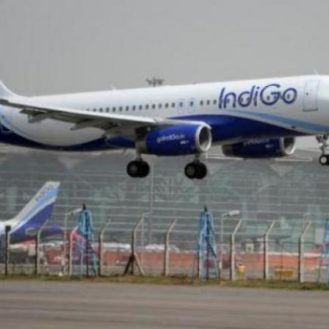