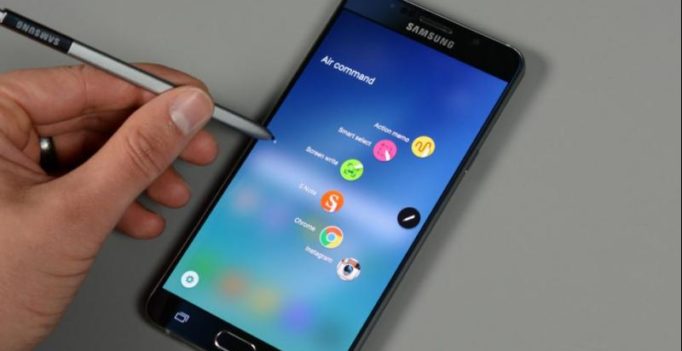 Samsung is expected to start the recall on September 19 in Korea.

After suspending the sale of Galaxy Note 7 smartphones and recalling the devices post reports of faulty batteries, Samsung surely will need to implement stronger marketing strategy to revive its popularity among users.

In a similar effort, Samsung is expected to add new colour variants for Note 7 after the recall ends. As reported by Korea Herald, Samsung could be releasing additional colours including Onyx Black for the Note 7 device in order to win the customers back.

This isn’t the first time Samsung tried implementing different colour strategies. They have carried out similar attempts in US and China before. They even launched the Coral Blue variant, which gained immense popularity in Korea.

Samsung is expected to start the recall on September 19 in Korea. The company also offers full refunds to customers and they will be getting replacement devices in the days to come. 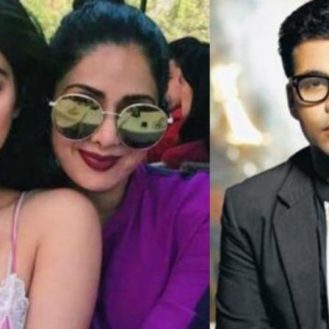