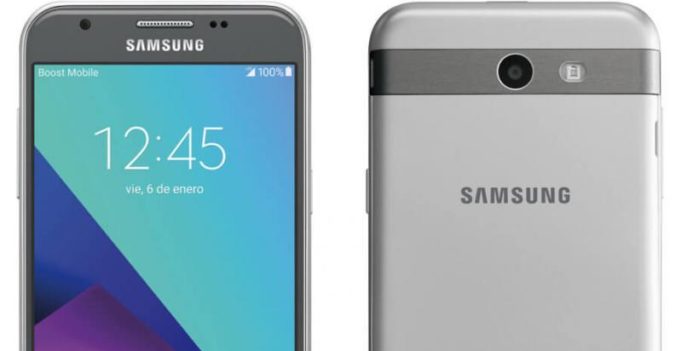 The South Korean tech giant Samsung is prepping for 2017 with its speculated Galaxy S8 flagship. If rumours are to be believed, Samsung is expected to launch Galaxy S8 in April, 2017. However, a new report by VentureBeat suggests that the company is planning on kicking off 2017 with a new budget smartphone Galaxy J3 Emerge.

First unveiled unofficially by a user manual, the J3 Emerge smartphone features a plastic body. On the specifications front, the smartphone sports a 5-inch (1280x720pixels) display and is powered by a Qualcomm’s octa-core Snapdragon 430 processor. The device offers 2GB RAM and the 16GB of internal storage.

On the camera front, the smartphone packs a 5MP rear camera along with a 2MP front shooter. Both cameras are fixed-focus configurations. The smartphone is powered by a 2,600mAh battery. The device may run on Android 6.0 Marshmallow, though a software update to a newer version will come with time.

For now, pricing is unavailable; the smartphone is expected to remain under $200 (approximately Rs 14,000). 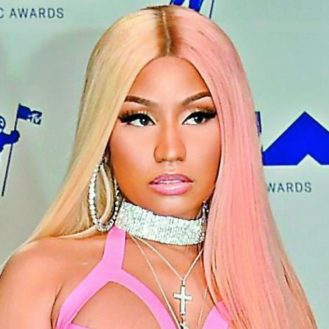