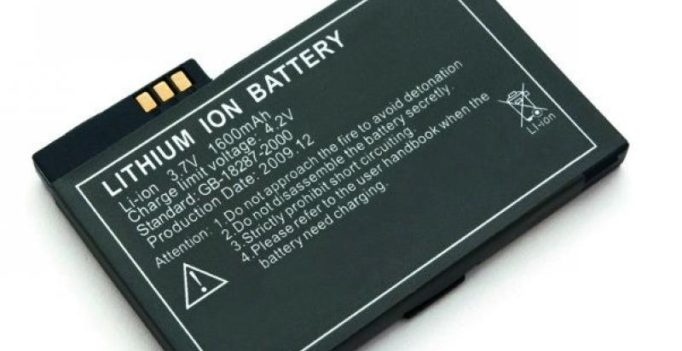 The company will be able to manufacture such batteries within the next two years, reported Korean Herald.

The Galaxy Note 7 fiasco obviously didn’t end well for Samsung. The South-Korean firm, however did all it could to ensure that the situation was brought in control. The Note 7 device was ultimately discontinued.

Samsung is now under a lot of pressure as they need to ensure that such an incident doesn’t take place again. The firm is reportedly looking towards manufacturing solid-state batteries for smartphones. The company will be able to manufacture such batteries within the next two years, reported Korean Herald. Solid-state batteries offer more durability and longevity in comparison to lithium-ion batteries as they consist of electrolytes that are less likely to ignite under most situations. The latter, on the other hand include liquid-ions that can explode if they come in contact with air or water.

“Our technological level to produce a solid-state battery for smartphones will be mature enough in one to two years. However, it depends on Samsung Electronics whether it will be used for phones. As far as I know, the level of battery technology of our rival firm (LG Chem) is also similar to us,” said Samsung SDI’s executives to Korean Herald. 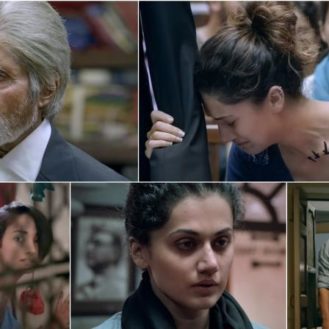