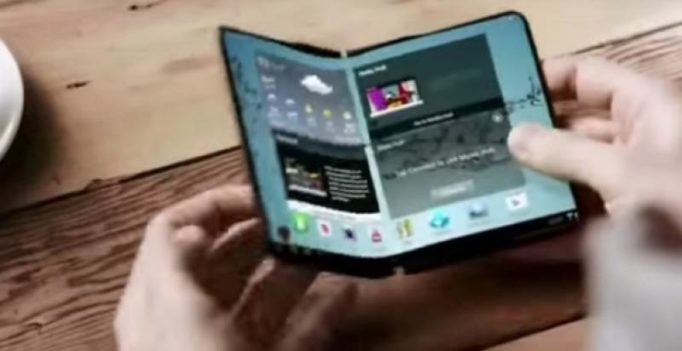 A prototype of a foldable smartphone by Samsung (Photo: Screengrab)

The first protocol of flexible display, confirming that a ‘foldable’ phone is possible, was showcased in 2013 by Samsung. Since then, the company has been expected to show off the innovative smartphone in the market. The expectations almost died down with new releases and no ‘foldable’ smartphone to see, until Koh Dong-jin, president of Samsung’s mobile business, said the company is setting its eyes on 2018 to release a Galaxy smartphone using its bendable screen technology.

The long-awaited smartphone with a foldable display has now been certified in Samsung’s home market, South Korea. According to Let’sGoDigital, the phone has appeared in a filing from the Korean National Radio Research Agency (NRRA), bearing a model number SM-G888N0.  Also, in the filing the device is listed out as a “radio equipment for global LTE communication,” while it was spotted as a “smartphone” at the Wi-Fi Alliance.

Unfortunately, the filing does not reveal any significant design detail of the smartphone. But previous concepts say that the foldable display technology will let the device to alter between a tab and a smartphone to serve the users accordingly.

Koh had earlier hinted on design issues Samsung will be facing building the device, but the firm aims to launch the device next year. “As the head of the business, I can say our current goal is next year. When we can overcome some problems for sure, we will launch the product,” Koh had said. 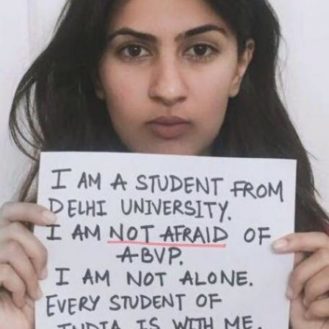