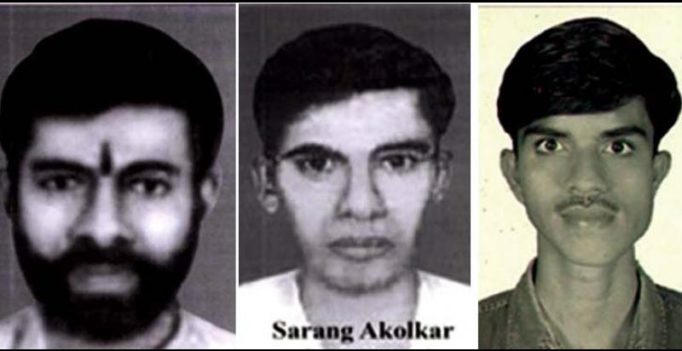 Bengaluru: In the first sign that the Special Investigation Unit, investigating the murder of journalist and activist Gauri Lankesh may have homed in on her killers, the SIT has reportedly asked the NIA and CBI to share details about three right-wing activists —Sarang Akolkar alias Sarang Kulkarni, Jay Prakash alias Anna and Praveen Linkar – associated with the Sanatan Sanstha, who are suspects in the murders of rationalists – Govind Pansare, Narendra Dabholkar and researcher Dr. M.M. Kalburgi.

“We have sent a team to the NIA and CBI to get details about these three suspects. The CBI is handling the Dabholkar murder case,” senior SIT officials said.

The names of the three came up when the SIT began    probing the murder of Ms Lankesh. The SIT had started the probe on September 7, two days after Ms. Lankesh was shot dead at the doorstep of her home in Rajarajeshwari Nagar on the evening of September 5 .

Akolkar hails from Shanivarpet in Pune while Linkar is from Uchhgaon in Kolhapur of Maharashtra. The other suspect Jay Prakash hails from Puttur town in Dakshina Kannada district. Interpol  issued a Red Notice against all three, after they were suspected of being involved in the Goa blasts in 2009. They have been absconding since.

After the ballistic reports revealed the striking similarities between the weapons used in the murders of Pansare, Dabholkar, Kalburgi and Lankesh, the SIT began working more on the right wing angle, as all other leads are said to have dried up.

“We will have to study their cases before arriving at any conclusion,” an SIT official said, while admitting that it has been a tough case so far with almost no evidence left at the crime scene, and that cracking the case. would take time. 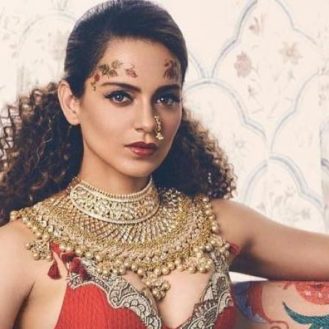