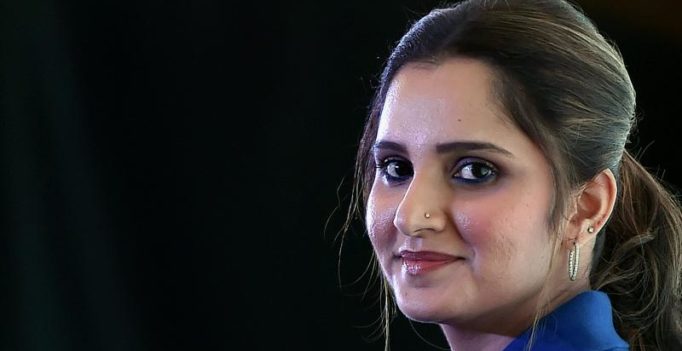 Earlier on Tuesday, Sania requested her users not to spread hatred for each other. (Photo: PTI)

Mumbai: Indian tennis star Sania Mirza has always been a subject of trolls ever since she tied the knot with Pakistan cricketer Shoaib Malik. But on the eve of India’s Independence Day, Sania Mirza gave a befitting reply to a troll who asked her if she was celebrating her Independence Day on Tuesday, the day Pakistan celebrates it.

The 31-year-old, who is expecting a child in October on Tuesday took to Twitter to wish the citizens of Pakistan.

“Happy Independence Day to my Pakistani fans and friends !! best wishes and love from your Indian Bhabi,” she wrote.

But when one of the trolls replied to Mirza questioning if she celebrated the occasion on August 14, she decided to give it back.

“Jee nahi.. mera aur mere country ka Independence Day kal hai, aur mere husband aur unnki country ka aaj!! (No. My country and my Independence Day is tomorrow while my husband and his country’s is today!) Hope your confusion is cleared!! Waise aapka kab hai?? (When is yours?) Since you seem very confused,” she replied.

After her bold response, the user was forced to soon delete the tweet. Earlier on Tuesday, Sania requested her users not to spread hatred for each other.

“Food for thought – Is it really that difficult not to hate???As kids we are taught love and peace from the time we are born and I think it comes more naturally to love and accept rather than hate right? Since when have we become a world where hate wins over love time and again?” she wrote. 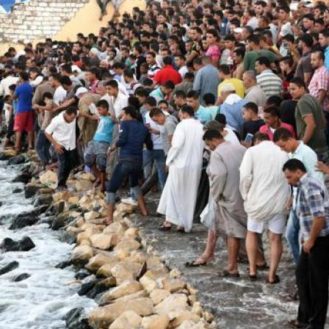