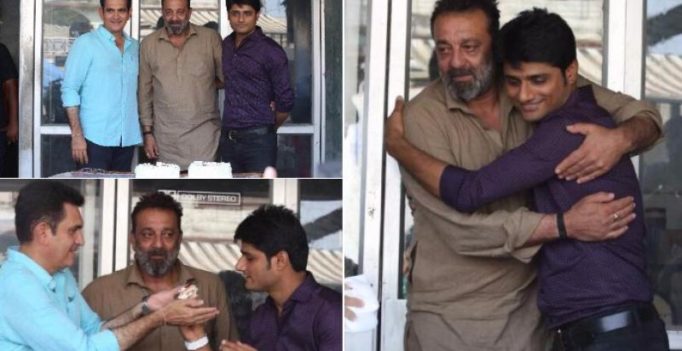 Sanjay Dutt with his ‘Bhoomi’ team on the last day of the shoot on set.

Mumbai:  After a hectic and gruelling back-to-back shooting schedule, Sanjay Dutt wrapped up the shoot of his upcoming revenge drama film ‘Bhoomi’. He shot for the final portions of the film in Mumbai.

Sanjay was seen getting very emotional on the last day of his shoot along with each and everyone present on the set.

Speaking about his journey with Sanjay, producer Sandeep Singh said, “Sanjay is a powerhouse. He has worked tirelessly right from the first day of shoot and given everything for this role. In spite of all the problems we faced through the entire shoot, he kept shooting and has been an inspiration to the entire team.”

Bhushan Kumar sharing the same feelings about Dutt said, “I’m elated about the way Sanjay has shaped for his role. Whatever the circumstances were, there was no stopping for his dedication towards his craft. His dedication and enthusiasm would get the rest of the team pumped up while shooting for the film.”

The team shot in two schedules at a trail of locations across Agra Tajganj and Chambal, with the final schedule in Mumbai and Vasai.

Director Omung Kumar said that the actor has given his best performance till date. “Sanjay thoroughly prepped up for his role before we could begin shooting and kept pushing his limits with every single day of the shoot. He would regularly wake up every morning and be before time on the set, whatever the circumstances were.”

After a long sabbatical, Sanjay Dutt returned to his journey of acting with ‘Bhoomi’. Stating his experience, “The experience has been wonderful right from the first day. It’s an emotional day for me as we culminate this lovely journey. I’m now looking forward to see the film release soon.”

‘Bhoomi’ is an emotional and sensitive revenge drama that explores the relationship between a father and daughter.

Produced by T-Series and Legend Studios and directed by Omung Kumar, ‘Bhoomi’ releases worldwide on September 22, 2017. 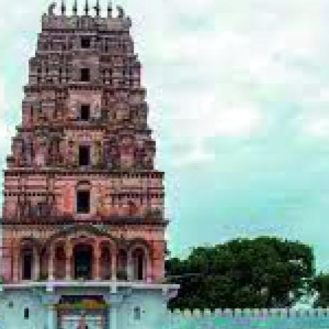