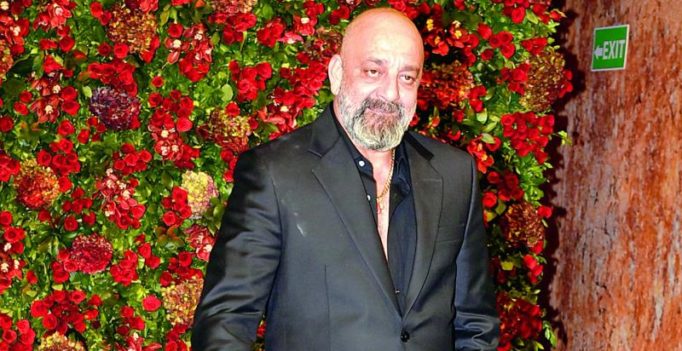 Known for bringing history to the big screen, director Ashutosh Gowarikar’s upcoming historic magnum opus, titled Panipat, has begun its shoot. According to our sources, the first schedule of the film has kicked off and Sanjay Dutt is seen sporting a bald look. “After Agneepath, this time again Sanju baba is all set to surprise the audiences by his unique look. A bald Sanju will be seen donning a beard as well,” says the source. The set created at N.D, Studios is named as Sanicharvada. “The princely fort look alike set brings in the exact feelings of the Moghul era. The first scene was successfully shot with Sanjay Dutt,” the source adds. Since the shoot has just begun, which Mogul era ruler Sanjay Dutt is essaying is not yet clear. Meanwhile, actress Kirti Sanon who is also in the film was present on the sets but didn’t shoot. As per the source, she was merely a spectator on the sets to get a hang of the story line. “Kriti was probably there on the director’s advice. Only after she starts shooting we will be able to disclose her look,” the source adds. 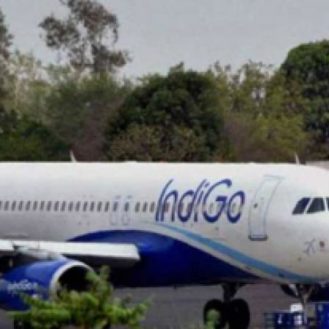