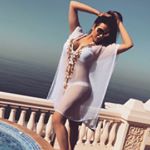 Mumbai: The social media has ensured that the star kids are popular even before they venture into films.

While the buzz around young ones, Taimur or AbRam or the soon-to-be debutantes Sara Ali Khan and Janhvi Kapoor is understandable, another star kid who is also a social media sensation is Sanjay Dutt’s daughter Trishala.

Several pictures of hers have gone viral before, be it her selfies, chilling and partying with friends, or those with interesting filters.

Even a quick glance at her Instagram handle is enough to believe that Trishala would’ve been among the most fashionable and glamorous actresses had her father allowed her to become one.

These pictures below are just proof. 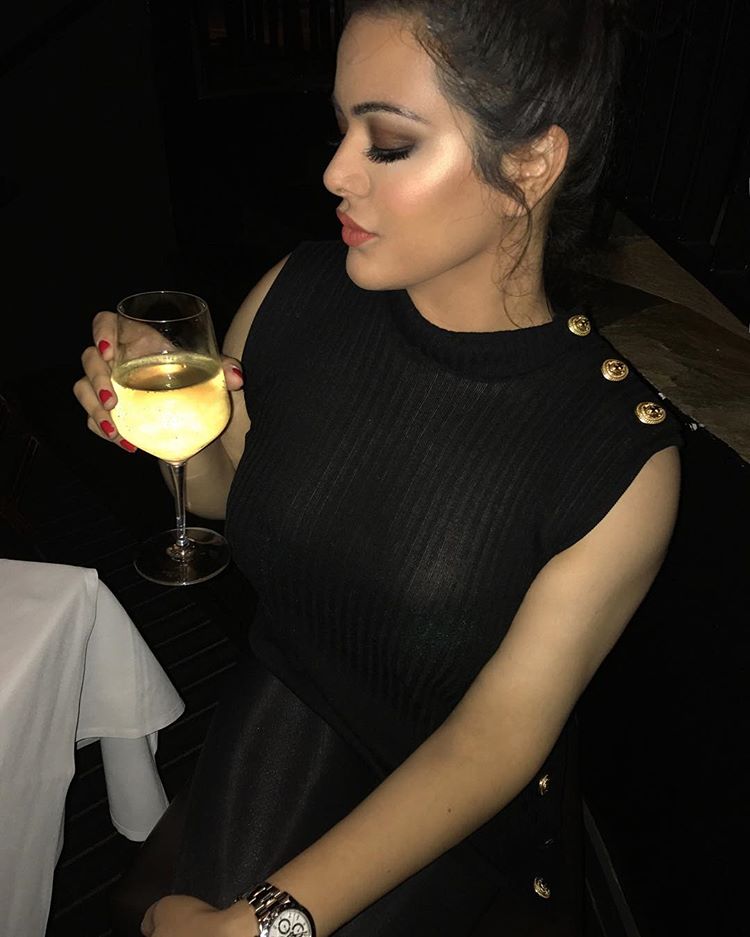 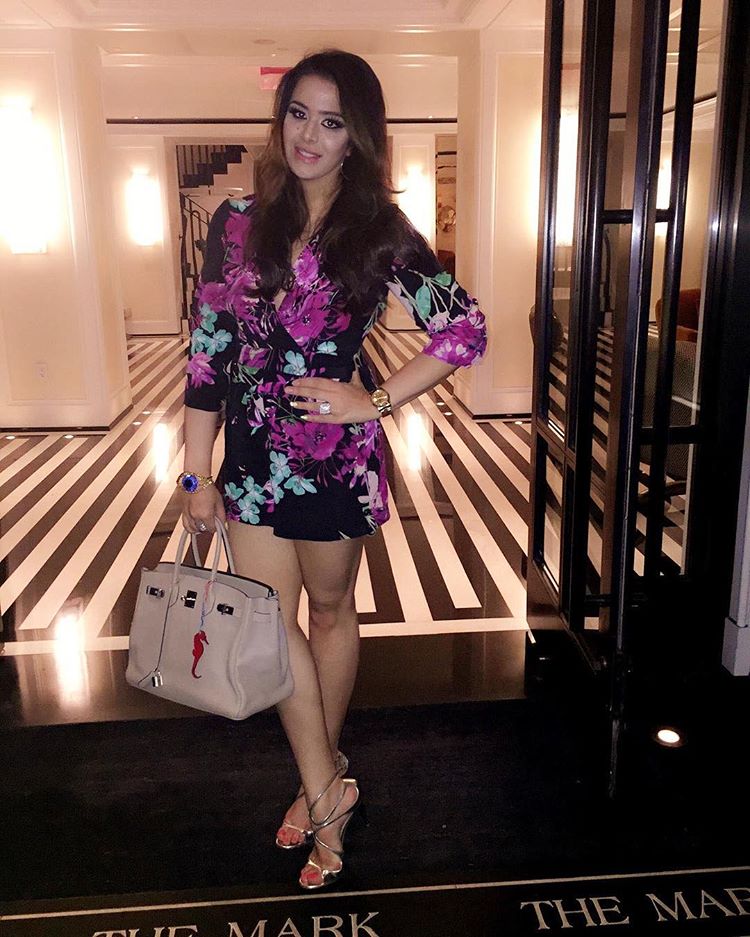 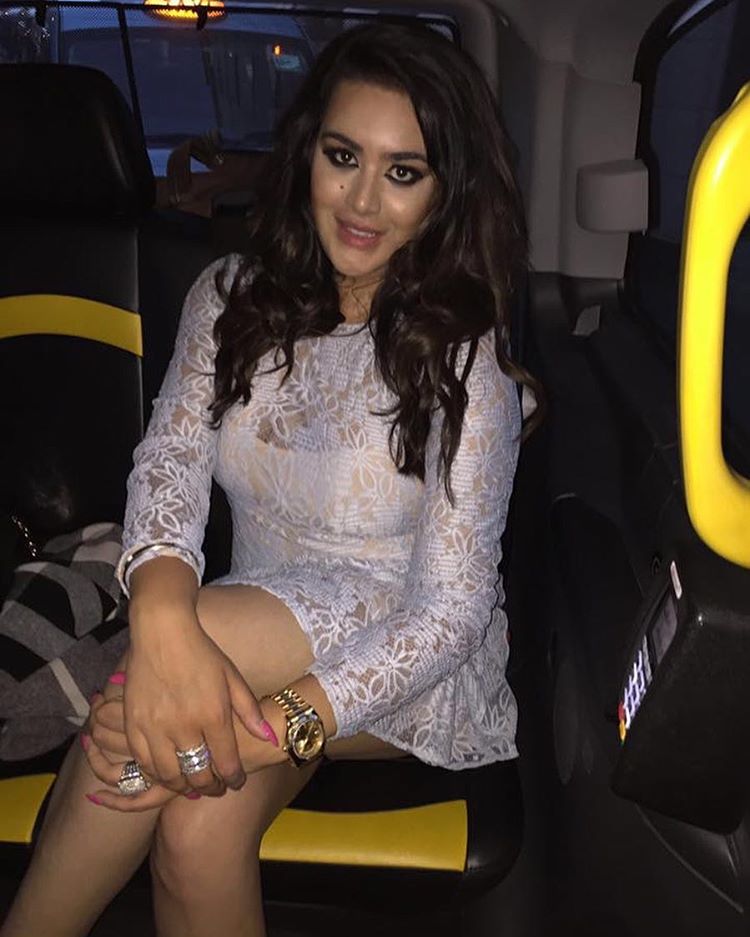 And now her latest picture is setting the Internet on fire.

Trishala slipped into in a white bikini with a cover-up, and posed in too much style with sunglasses and the sun shining on her and we wonder who is hotter.

While more than 20,000 likes and 600 comments flooded the picture, what caught out attention was the one from her stepmother Maanayata.

It seems she loved the picture too much and rightly replied with hearts smileys. 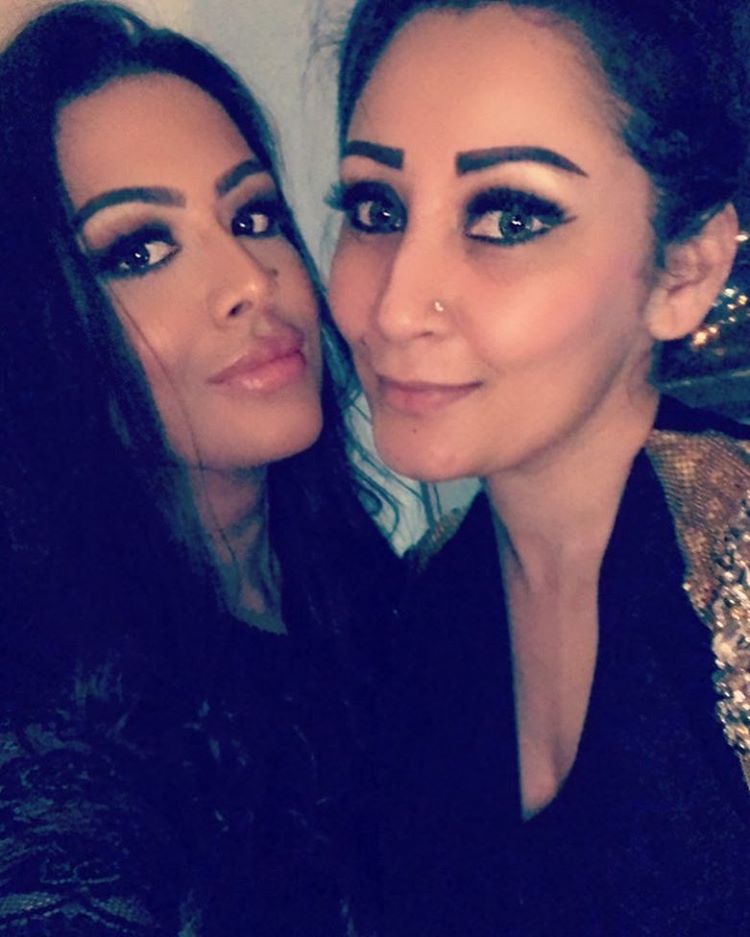 Trishala also seems to be close to her half-siblings Iqra and Shahraan, calling a picture with the four of them her ‘beautiful family’ and also reacting to a picture of them on a scooter. 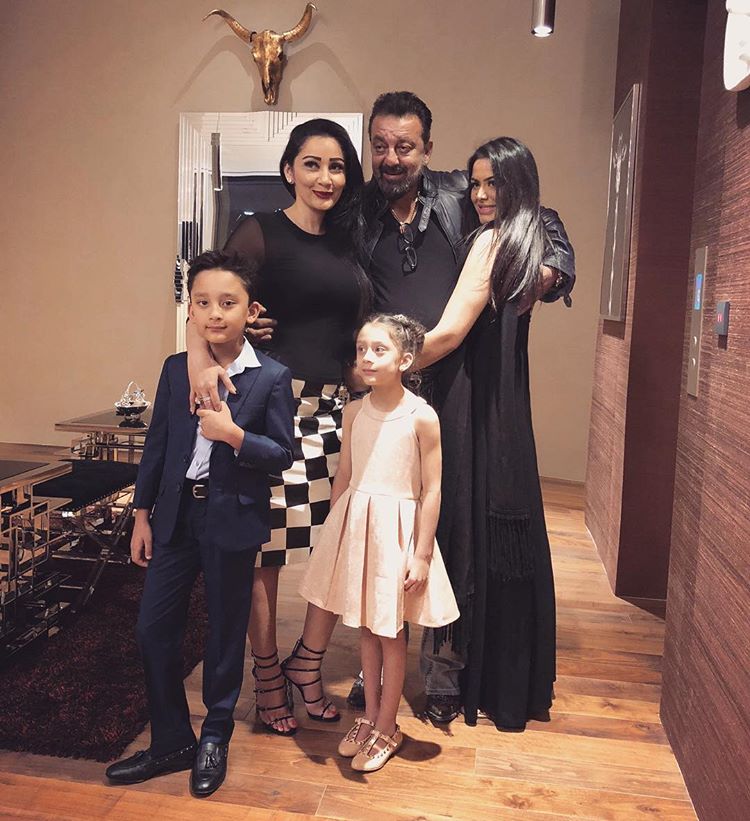 While Trishala is happily settled in the USA, some of her followers would surely be hoping she comes to India and becomes an actress, of course only when Sanjay Dutt changes his mind on letting her be one. 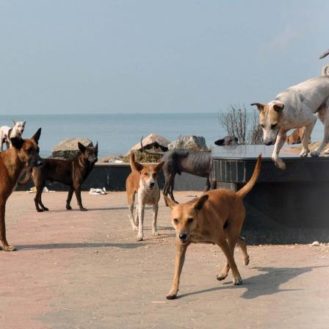