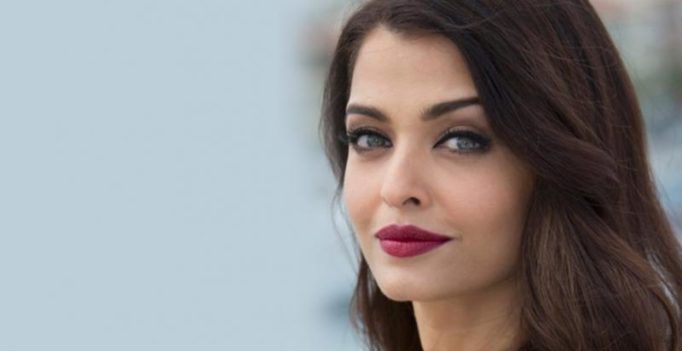 Mumbai: Bhansali’s period drama ‘Padmavati’ is already making headlines for its strong star cast and larger-than-life set. Based on the life of tyrant ruler Alauddin Khilji, the film has seasoned actors like Ranveer Singh, Shahid Kapoor and Deepika Padukone playing central characters in it.

Now, buzz is that Sanjay’s self-proclaimed muse Aishwarya Rai Bachchan will also do a special appearance in the movie. Keeping Ash’s persona in mind, Bhansali has reportedly written a solo-performance song for the former beauty queen.

A source close to the development told Dna, ““Bhansali spoke to Ash and they both are really keen to make it work. The song will be filmed during a 15-20 day schedule, which includes rehearsals at a suburban studio. Ash also has a few dialogues…This (the song) will be completely different from any thing seen before,” the source added.

Aishwarya was last seen in ‘Ae Dil Hia Mushkil’ opposite Ranbir Kapoor. Her role had earned her rave reviews from fans as well as critics. 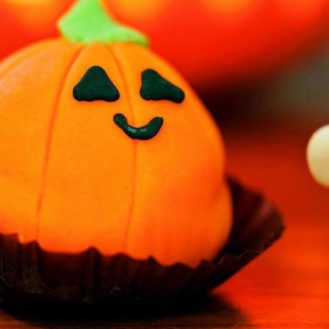