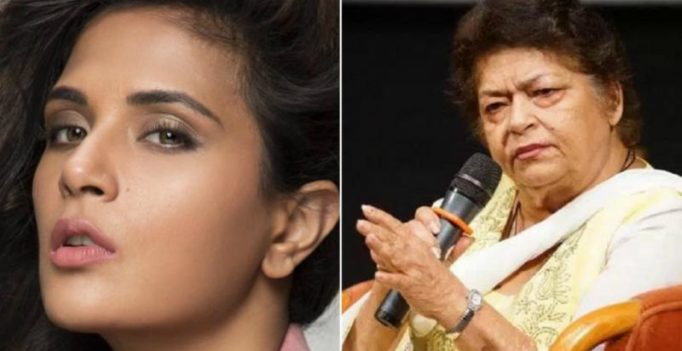 Richa Chadha in a photoshoot, Saroj Khan at an event.

“I think people are making a mountain of a molehill. There’s a narrative that people in Bollywood are the worst and indulge in malpractices which isn’t the case. She meant to say it takes place in all industries, why is Bollywood being singled out?” enquired Richa.

Actor-turned-politician and Makkal Needhi Maiam (MNM) president Kamal Haasan, also shared his views on the comments, saying, “This isn’t the place to discuss casting couch. We’re forming a new Tamil Nadu here. It’s irrelevant. But considering I’m from the film industry, every woman has right to kick away that couch. No woman should speak in its favour.”

Indian filmmaker and social activist Ashoke Pandit took to Twitter to vent out his frustrations over the matter, condemning the statements made by such a senior figure in the Industry.

“I didn’t expect such derogatory & uncalled for statements from a veteran like #SarojKhan and totally condemn it. Our #EntertaimentIndustry, like all other industries respects women. #Exploitation of women is a crime and should be fought in all spheres of life,” he tweeted.

Congress leader Renuka Chowdhary, responding to questions about the comments, said that even Parliament is not immune to it.

“It is not just in the film industry. It happens everywhere and it is the bitter truth. Don’t imagine that Parliament is immune or other workplaces are immune to it. It is time that India stood up and said #MeToo,” Chowdhary said.

Defending the practice of casting couch in the film industry, Saroj Khan said that it is done with consent and at least it provides a livelihood.

The 69-year-old, who has choreographed more than 2000 songs in her career, further said the ‘tradition’ has been going on for centuries and blaming just Bollywood is unfair. 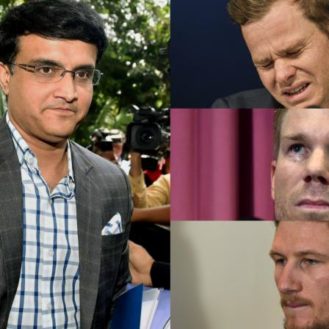