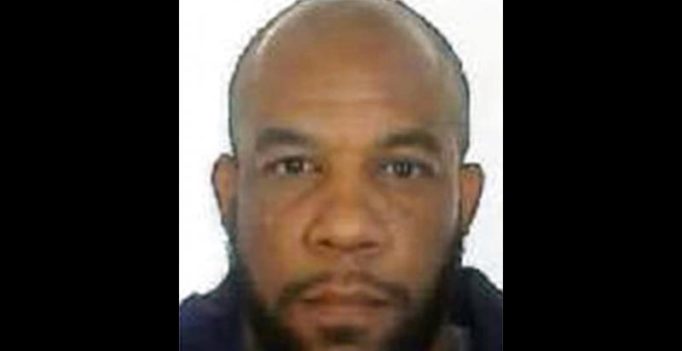 London: The Royal Embassy of Saudi Arabia in London says that the Westminster attacker was in the country three times and taught English there.

A statement released late Friday says Khalid Masood taught English in Saudi Arabia from November 2005 to November 2006 and again from April 2008 to April 2009.

The embassy says he had a work visa. It says he returned for six days in March 2015.

The embassy says he wasn’t tracked by Saudi security services and didn’t have a criminal record there.

Before taking the name Masood, he was known as Adrian Elms. He was known for having a violent temper in England and had criminal convictions.

Masood drove an SUV into pedestrians on Westminster Bridge before fatally stabbing a policeman. He was shot dead. 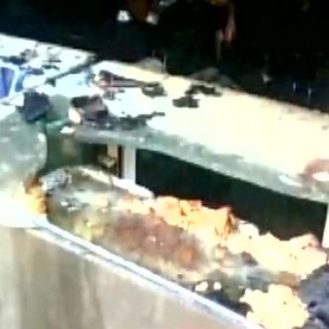