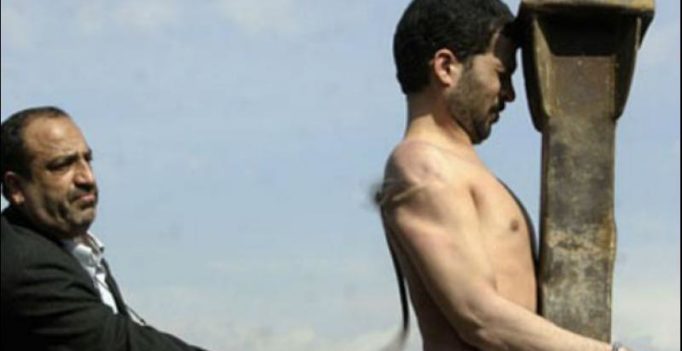 In his tweet, he also mentioned that he had the right to express his opinion. (Representational Image)

Riyadh: A man in Saudi Arabia has been arrested and was awarded 2,000 lashes as punishment for criticising religion and ridiculing the Quran on popular micro-blogging website, Twitter. He has also been fined £4,000.

According to a report in The Sun, the accused, who cannot be named for legal reasons, posed a tweet denying the existence of God and also mocked Quran.

The accused had earlier posted around 600 tweets before his arrest and was an active Twitter user. In his tweet, he also mentioned that he had the right to express his opinion. The man got into trouble after his controversial tweets were noticed by ‘religious police’ in charge of monitoring social networks in Saudi.

In his controversial tweets, the accused also mentioned that all prophets were liars and that religious preachings fuelled hostilities among people.

Saudi Arabia’s law prohibits a person from professing atheism and is considered as an ‘act of terrorism’. The controversial terror laws in the country were introduced by King Abdullah who died last year in January.

This is not the first time an individual has been punished for insulting religion in the country. In February, a man was sentenced to 10 years in prison and awarded with 2,000 lashes for expressing his atheism on Twitter. 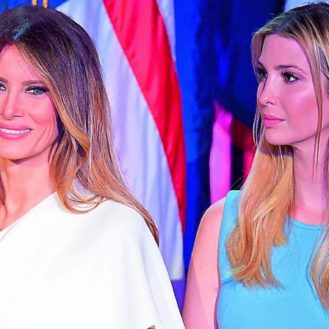