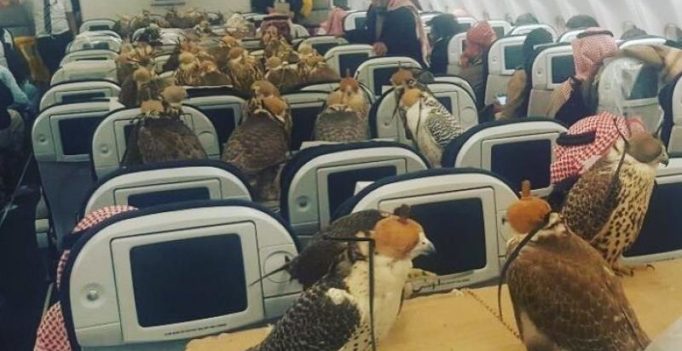 A picture posted on the Reddit has gone viral which shows a flock of blindfolded falcons seated on a plane. (Photo: Reddit)

Dubai: In an unusual sight, a Saudi prince is claimed to have bought tickets of a passenger jet for his 80 falcons, according to media reports. A picture posted on the Reddit has gone viral which shows a flock of blindfolded falcons seated on a plane around the cabin among passengers, each bird seemingly tied securely down to the seats.

Reddit user lensoo posted it online, writing: “My captain friend sent me this photo. Saudi prince bought ticket for his 80 hawks,” the Khaleej Times reported.
Transportation of falcons, the national bird of the UAE, is not a rare practice in the Middle East.

Falcons can get their own forest green passports to fly in the UAE. That passport allows them to travel to Bahrain, Kuwait, Oman, Qatar, Saudi Arabia, Pakistan, Morocco, and Syria. Qatar Airways’ website also states that a maximum of six
falcons can be brought on economy class. A Flydubai spokesman said falcons must have their own seat, with a cloth placed underneath them to prevent accidents. Etihad Airways also allows falcons on board. 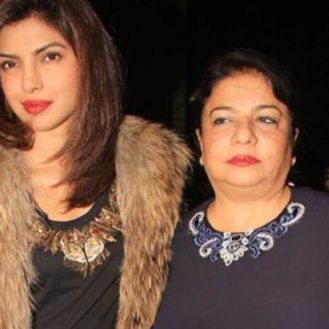