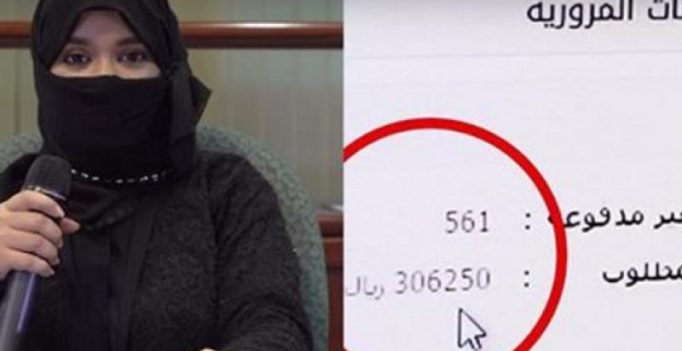 The woman, who is identified as Narmeen, received mobile notifications that informed her that she had to pay some 300,000 Saudi Riyals for violating traffic regulations. (Credit: YouTube)

A woman living in Jeddah, Saudi Arabia, was shocked after she found out that she had been fined hundreds of thousands of Saudi Riyals for violating traffic regulations as she can’t even legally drive in the country. Saudi Arabia is the only country in the world that does not allow women to drive although they are permitted to own and register vehicles in their names.

The woman, who is identified as Narmeen, received mobile notifications that informed her that she had to pay some 300,000 Saudi Riyals ($80,000) for breaking traffic violations an eye-popping 561 times. Since she was sure that she had not driven her car and broken any rules, she took the help of a daily newspaper to make a public plea asking traffic authorities to investigate the matter.

It was later found that the real culprit behind the violations was Narmeen’s angry husband. He wanted revenge after she filed for divorce and resorted to attacking her financially. “My husband wanted to exact revenge on me after I asked for a divorce by committing the violations,” Narmeen told Gulf News. However, she added that she was still determined to carry on with the divorce formalities in court. 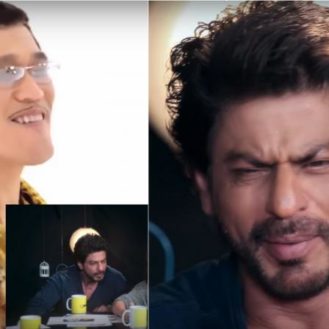