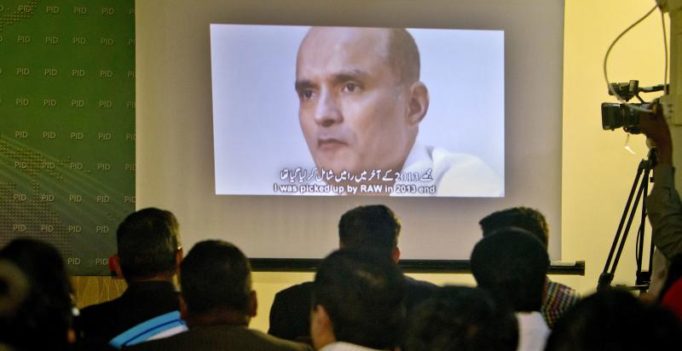 The ministry of external affairs (MEA) also said it had “no information” on reports that a former Pakistan Army officer of the rank of lieutenant colonel had been kidnapped near the Indo-Nepal border on the Nepalese side, sparking speculation that a prisoner swap was being considered as a last option by the government to save Jadhav, who has been sentenced to death by a Pakistani military court.

However, Pakistan Army Chief Qamar Javed Bajwa said that there would be no compromise on Jadhav’s death sentence. New Delhi also said it had no knowledge of Jadhav’s location in Pakistan or his condition, asserting that the government was making all efforts to get him back.

Union home minister Rajnath Singh on Thursday said that India will go to any extent to ensure justice for former navy officer Kulbhushan Jadhav, described by the Indian government as a “kidnapped, innocent person”.

He said external affairs minister Sushma Swaraj had already made the country’s stand clear in this regard and that whatever he had said in Parliament a few days back remains unchanged. “We will go to any extent to ensure justice to Jadhav,” he added.

On whether Jadhav was carrying a genuine Indian passport under an assumed name, the MEA said ascertaining of any fact would first require consular access to him. The MEA wondered whether any genuine spy would walk into Pakistan with his original passport with him, which is what the Pakistanis have alleged.

New Delhi also said it had no knowledge of Jadhav’s location in Pakistan or his condition, asserting that the government was making all efforts to get him back. The MEA also said the two countries were in touch through diplomatic channels.

MEA spokesperson Gopal Baglay said the Pakistani military court’s verdict was “indefensible” and against the principles of natural justice, with no due process of law being followed.

Referring to the literal meaning of the word Kulbhushan, Baglay said that while ‘Kul’ meant family, Jadhav was dear not just to his family but to the entire nation. He said the entire country was concerned about his welfare and that the sentiments of all Indians were with him.

The issue has triggered fresh tension in Indo-Pak ties and India has warned Pakistan of the “consequences” Jadhav’s hanging could have on their ties and vowed to go “out of the way” to save him amid pervasive outrage in the country.

India has been maintaining that Jadhav, who had legal business interest in Iran, was kidnapped by Pakistan authorities. The trial of Jadhav was “opaque and farcical”, no due process was followed and all legal norms and international relations were defied, Baglay said.

Meanwhile, the UN has asked India and Pakistan to engage in a dialogue to find a peaceful solution to their problems, but refrained from commenting on the death sentence given by the Pakistani military court to Jadhav. 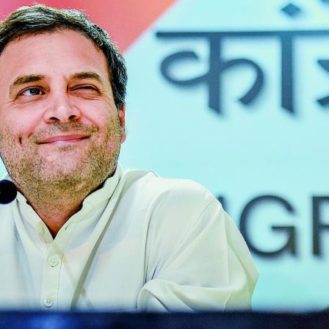