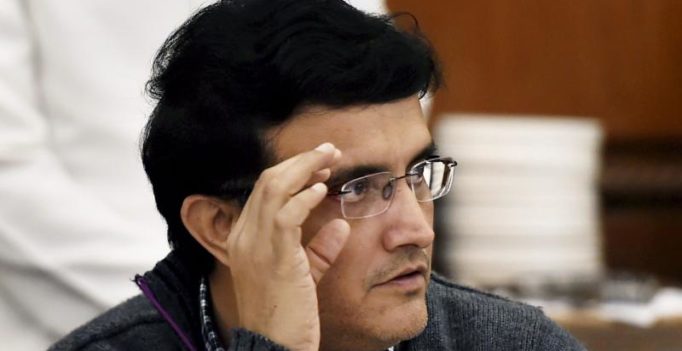 Ganguly, however, said it’s not the end of the road for Mithali. (Photo: PTI)

Kolkata: Former India captain Sourav Ganguly is not surprised at the women’s cricket team’s decision to drop senior most player Mithali Raj for its World T20 semifinal against England, saying he faced the same fate when he was at the peak of his career.

Mithali, the ODI captain, had two back-to-back fifties against Pakistan and Ireland but was rested for the final league game against Australia due to a knee issue and also didn’t feature in India’s eight-wicket semifinal loss to England.

“No! I also have also sat in the dug out after captaining India. When I saw Mithali Raj being dropped, I said ‘Welcome to the group’,” Ganguly said at the Tollygunge Club here.

“Captains are asked to sit, so just do it. I have done it in Faisalabad. I didn’t play an ODI game for 15 months when I was probably the best performer in one-day cricket. It happens in life. The best in the world are at times shown the door,” the 46-year-old said recalling the 2006 second Test against Pakistan.

Ganguly, however, said it’s not the end of the road for Mithali.

“You should always remember you’re best because you did something and there’s an opportunity again. So I am not too disappointed seeing Mithali Raj being asked to sit out. I have not been disappointed to see the reactions on the ground,” he said.

“But I am disappointed because India lost the semifinals because I thought they had the team to go the distance. It happens as they say there’s no guarantee in life.”

Commenting on World Cup winning former Indian skipper MS Dhoni, who’s form is on the wane of late, Ganguly said he still has the power in him to hit big sixes and should be allowed to go on a high.

“He’s another champion. Fantastic career for 12-13 years since winning the World Twenty 20. Just like everyone else he has to perform. There’s one must in life: whatever job you do, wherever you are, whatever age you have, how much experience you have you have to keep preforming at the top level otherwise someone else will take your place,” he said.

“I wish him all the luck because we want champions to go on a high. I still feel he can hit the ball in the stands. He’s a phenomenal cricketer ,” Ganguly said.

Asked about his take on the 2019 World Cup lineup, Ganguly said: “I am not a selector but I expect 85-90 per cent of this team to play in the World Cup.”

Talking on India skipper Virat Kohli, Ganguly said: “He’s phenomenal. Look at his numbers. He wears his hat on his sleeves and India needs a captain like him for whom winning means everything. I wish him all the luck.”

A 145-page report by the Ethics Centre review into Australian Cricket has refuted the “mistaken” view that CA had overseen a ‘win at all costs’ policy.

With their series against Australia already underway Ganguly said winning at all costs should be the way but players should not cross the line.

“Nobody wants to go there and lose. In your journey to the tag of winning-at-all-costs you can still behave, you can still do the right things by not crossing the line. Lot of champions have done it. Look at Rahul Dravid, Steve Waugh,” Ganguly said, adding that the Aussies have to “be careful” of not repeating another ball tampering scandal. 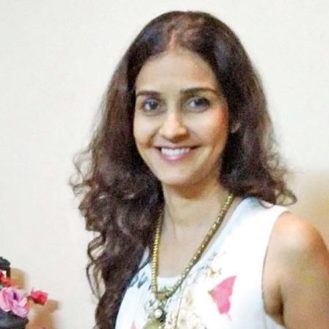