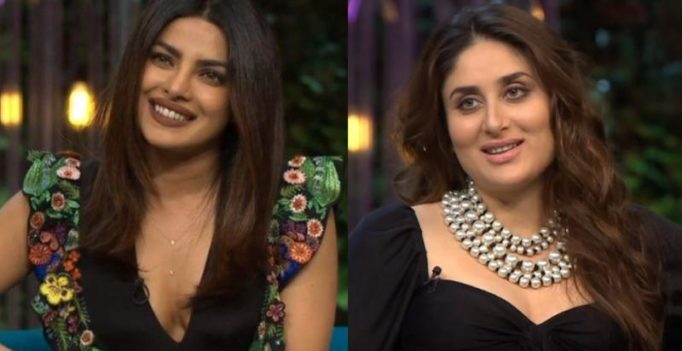 Priyanka Chopra and Kareena Kapoor Khan on Koffee With Karan.

Karan Johar is known to spice up things on his chat show Koffee With Karan, but from what is being heard, he plans to take it to the next level!

If one remembers, last season saw Ranbir Kapoor and Ranveer Singh share the couch and this year it looks like he will once again get two actresses to break the ice. One of them, Kareena Kapoor Khan, has made Bollywood falls on her knees, while the other, Priyanka Chopra, is truly dominating globally with some phenomenal works!

KJo, according to a report on Mumbai Mirror, has already approached the actresses to come together on his show, and they have even agreed for the same, but not shot for it yet since PeeCee is currently in USA.

The two last shared the same screen in Aitraaz in 2004, while currently Bebo is doing KJo’s directorial Takht and Priyanka is prepping for her wedding to Nick Jonas along with completing Shonali Bose’s film The Sky Is Pink. 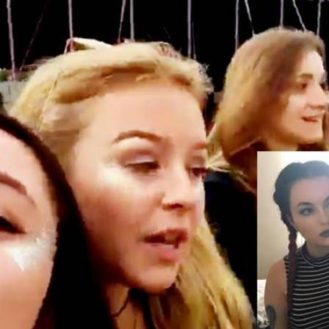 Mukesh Ambani Mumbai: Outside a tiny Reliance store in a trendy Mumbai neighbourhood, residents queued for hours this week for a new SIM card promising…