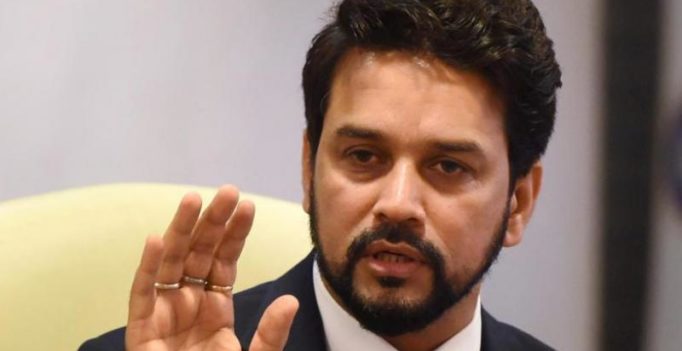 The Supreme Court asked Anurag Thakur to be present on July 14, in order to tender the apology. (Photo: AP)

New Delhi: The Supreme Court on Friday asked former BCCI president Anurag Thakur to tender an “unconditional, unequivocal” and “categorical” apology to get relief from the contempt proceedings initiated against him.

The apex court directed him to file a “one-page short affidavit” tendering apology, making it clear that it was not going to consider his earlier affidavit of apology.

A bench comprising Justices Dipak Misra, A M Khanwilkar and D Y Chandrachud said it was not going to consider the earlier affidavit of apology filed by Thakur and asked him to file a “one-page short affidavit” tendering unconditional apology.

“We will grant you one more opportunity. We suggest that you file a one-page affidavit in categorical language that you tender an unequivocal and unconditional apology for the misinformation or miscommunication that happened,” the bench said.

The apex court also asked Anurag Thakur to be present on July 14 to tender the apology.

The bench indicated that it was willing to accept the apology and close the contempt proceedings against Thakur, a BJP MP from Hamirpur in Himachal Pradesh.

Senior advocate PS Patwalia, appearing for Thakur, said though his client was willing to tender an unconditional apology, he had a very good case on merit through which it can be proved that he did no wrong.

“I am ready to tender an unconditional apology. I already did so. The problem is that the impression should not be construed that I did some wrong,” Patwalia said.

Senior advocate Gopal Subramanium, who is assisting the court as amicus curiae (friendof court) in the matter said if the court is magnanimous in granting pardon to Thakur, then he has nothing to say, but the apology should be unqualified and explicit in terms.

The bench, however, said it would not go into the merit of the case.

The court had initiated contempt proceedings against Thakur on January 2 this year for filing a false affidavit over writing to the ICC on the issue of BCCI’s autonomy.

It had slapped Thakur with contempt and perjury notices for filing a false affidavit over writing to the ICC on the issue.

Coming down heavily on the defiant BCCI brass, the Supreme Court had on Januray 2 removed Anurag Thakur and Ajay Shirke as the President and the Secretary for “obstructing” and “impeding” its directions for overhauling governance in the cricket body. It had also appointed a committee of administrators to oversee BCCI’s functions.

He had filed an affidavit explaining the circumstances under which the averments made by him led to the initiation of contempt proceedings.

On January 30, the apex court had appointed a four-member committee of administrators headed by former Comptroller and Auditor General of India Vinod Rai to run BCCI’s affairs and implement court-approved recommendations of the Justice R M Lodha panel on reforms in the cash-rich cricket body.

Three other members of the committee of administrators included historian Ramachandra Guha, Vikram Limaye, IDFC Managing Director and former Indian women cricket captain Diana Edulji. Guha had recently informed the apex court that he has tendered his resignation due to personal reasons to Rai. 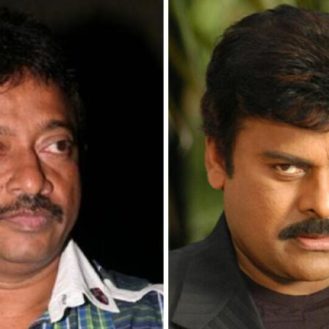