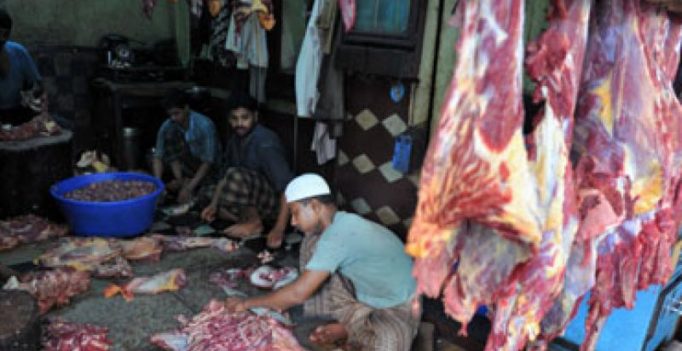 New Delhi: The Supreme Court on Friday sought response from Maharashtra government on a bunch of petitions challenging the Bombay High Court order upholding the ban on beef imposed by state government through an enactment.

A bench comprising Justices A K Sikri and D Y Chandrachud issued notices to the Devendra Fadnavis government and others on the petitions including that of All India Jamiatul Quresh of Maharashtra and Delhi alleging that politics was being played on the issue of slaughtering cows.

The apex court tagged the petitions with similar matter on issue and posted the matter for hearing after six weeks.

The petitioners had said the petitioner organisations respected cows and calves but the members of Qureshi community be allowed to slaughter bulls and bullocks which have crossed the age of 16 years as they are of no use to farmers.

The Bombay High Court had upheld the beef ban imposed by the state government after enactment of the Maharashtra Animal Preservation (Amendment) Act banning the slaughter of bulls and bullocks, besides cows.

The high court, however, had said that mere possession of the meat cannot invite criminal action while striking down the relevant sections of the Act.

Earlier, Supreme Court had issued notice to Maharashtra government on a separate plea challenging the High Court verdict which held that mere possession of beef of animals slaughtered outside the state cannot invite criminal action.

The plea was filed by ‘Akhil Bharat Krishi Goseva Sangh’ which had told the apex court that they were challenging part of the May 6 verdict of the High Court which had said provisions of the Maharashtra Act was an infringement on the right to privacy of citizens and unconstitutional.

The high court order had come on a bunch of petitions challenging the provision of the law which had said that mere possession of beef in any place in the state is a crime.

As per the Act, slaughter attracts a five-year jail term and Rs 10,000 fine and possession of meat of bull or bullock leads to one-year jail and Rs 2,000 fine. 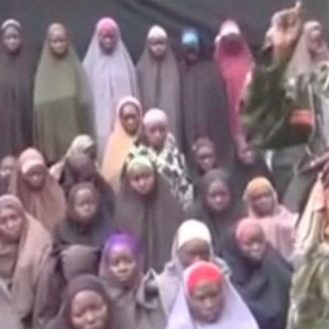