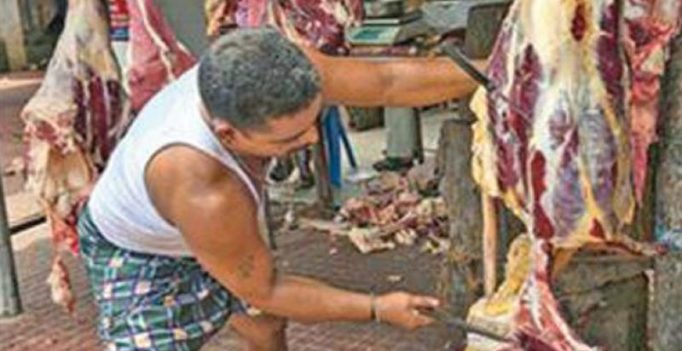 The petition has challenged the constitutional validity of the Maharashtra Animals Preservation (Amendment) Act, 2015 that bans the slaughter, possession, consumption and import of beef in the state. (Photo: PTI)

Mumbai: The Supreme Court on Friday issued notice to Maharashtra Government on its complete ban on beef and its export in the state. The apex court will next hear the matter after six weeks.

The apex court had last week issued notice to the BJP-led state government on a petition challenging a Bombay High Court order, permitting consumption of beef brought from states that allow cow slaughter.

The Bombay High Court in May upheld the ban on slaughter of bulls and bullocks in Maharashtra, while making it clear that mere possession of beef of animals slaughtered outside the state cannot invite criminal action.

Around 36 beef dealers associations across Maharashtra had in August filed a petition in the top court challenging the beef ban. The dealers want the court to permit the slaughter of cattle ‘bulls and bullocks, not cows’ of more than 16 years of age. They said that after the age of 16, cattle are too old to be used for farming and other activities.

The petition has challenged the constitutional validity of the Maharashtra Animals Preservation (Amendment) Act, 2015 that bans the slaughter, possession, consumption and import of beef in the state.

In March last year, the BJP-led state government had banned the slaughtering of bulls, bullocks and cows by amending the Maharashtra Animal Preservation (Amendment) Act, 1976 that was challenged in the Bombay High Court. 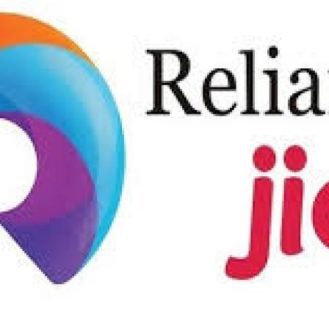