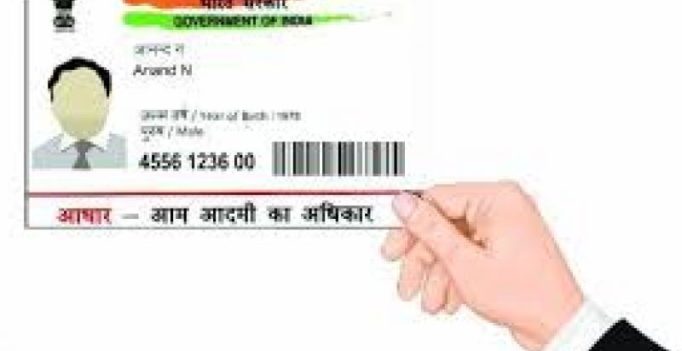 Aadhaar is a unique identity given to every Indian.

The government has made compulsory furnishing Aadhaar details at the time of filing income tax returns as well as applying for PAN card.

News agency ANI quoted the SC bench as saying, “How can you make Aadhaar card mandatory when we have passed an order to make it optional?” Attorney General Mukul Rohatgi defended government’s decision in the apex court.

According to the ANI, Rohatgi told the apex court that government now had an act Uniform Identification Number under which it took the decision. He added that the agencies found a large number of PAN cards were being used to channel funds for tax evasion.

“We found a number of PAN cards being used to divert funds to shell companies. To prevent it, the only option is to make Aadhaar card mandatory,” Rohatgi told ANI.

Earlier, Finance Minister Arun Jaitley had also backed linking of Aadhaar details with PAN card for weeding out tax evaders who did not pay taxes by getting duplicate cards in their names. 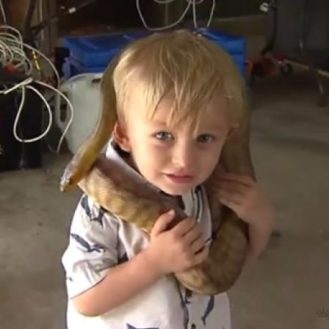