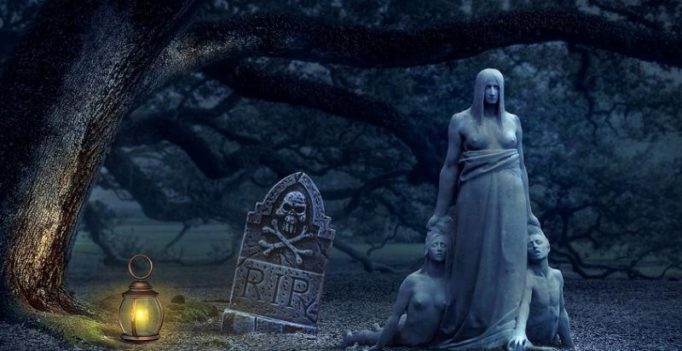 Scientists believe they could soon ‘turn off’ nightmares. (Photo: Pixabay)

A new study may have found a way to ‘turn off’ nightmares, the Daily Mail reported.

Scientists from Tokyo have just discovered two genes responsible for nightmares and dreams.

It occurs when you are in a deep sleep and it is also known as rapid eye movement (REM).

REM is believed to play a crucial role in maintaining well-being for mammals, including humans. It is also important to store memories.

It is thought to be vital for survival. However, that may not be the case.

On an experiment conducted on mice, researchers found when the two genes were removed, the animals continued to live normally.

By removing these genes, it could theoretically prevent people from having bad dreams.

The findings are published in the journal Cell Reports. 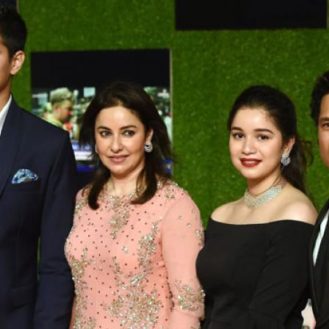