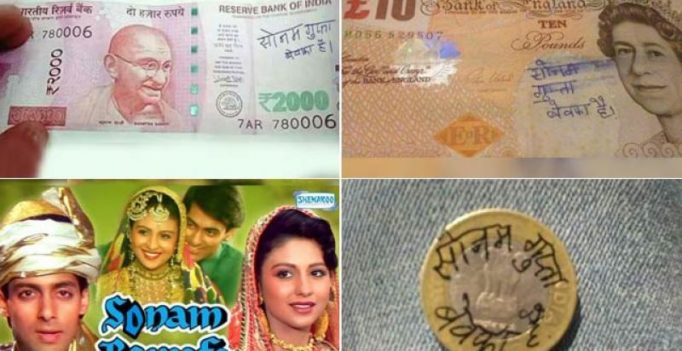 Photos of a certain Sonam Gupta’s name being scribbled across currency notes has left the Twitterati chuckling.

A woman named Sonam Gupta has become a buzzing topic on the internet because of her alleged unfaithfulness to a lovesick Romeo. That’s because photos of her name being scribbled across currency notes has left the Twitterati chuckling.

Some time ago, a picture of a worn out Rs.10 note with the written words ‘Sonam Gupta bewafa hai’ had surfaced on the internet. The same words have come back to haunt this ‘cheater’ but this time on the brand new and much-coveted Rs.2000 notes.

Check out some of the most hilarious reactions to this trend on social media: 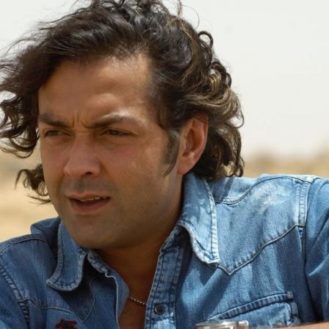 The Jammu and Kashmir government has not submitted any formal proposal for the withdrawal of AFSPA Act from the state, according to an RTI reply….