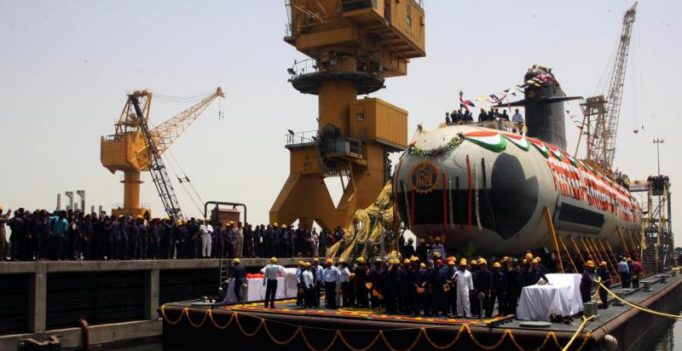 New Delhi: An Australian court Thursday confirmed its preliminary decision made earlier this week asking ‘The Australian’ newspaper to provide all leaked data of India’s Scorpene submarine to French shipbuilder DCNS and to stop publishing any more detail.

The paper, which has already withdrawn after the first decision on Monday information published on its website, will provide DCNS with all the documents in its possession and is prohibited from publishing any additional document.

“The Supreme Court of the State of New South Wales (Australia) confirmed today the preliminary decision it had rendered on Monday, August 29 against The Australian,” DCNS said in a statement.

Underlining that confidentiality of information and communication is a matter of utmost importance, DCNS said it welcomes this decision of the court. In parallel to this action, DCNS filed a complaint against unknown persons for breach of trust, receiving the proceeds of an offence and aiding and abetting before the Paris Public Prosecutor, it added.

Over 22,000 pages of top secret data on the capabilities of six highly-advanced submarines being built for the Indian Navy in Mumbai in collaboration with the French company, have been leaked. 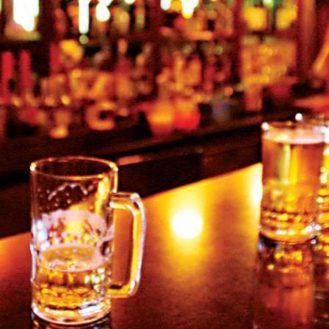 Restro bar is a commonly used phrase that means a restaurant which serves alcoholic drinks and has characteristics of a bar or nightclub. (Photo: File…