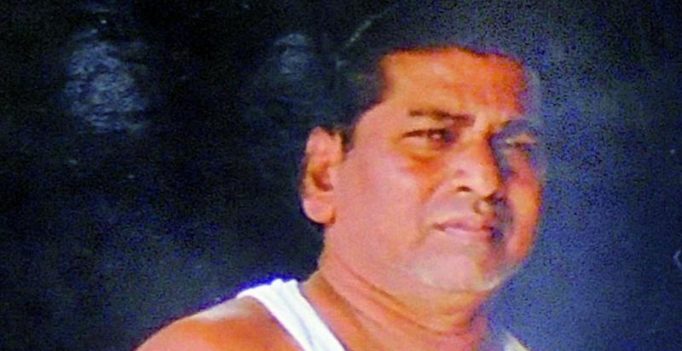 Originally from Srikakulam district, he is survived by wife Satyavathi and sons Nayacharya and Nagamaiah Narayanacharya. The sons, too, are famed sculptors. Sankar’s NTR statue has been put up in Parliament.

The family members recalled that after completing ITI, Sankar tried to get a job in the Srisailam project but failed. So, he went to Hyderabad to make a career as sculptor. He sculpted Yellapragada Subbarao’s statue at the Nizam’s Institute of Medical Sciences and Sarvepalli Radhakrishnan’s statue at India House in London. 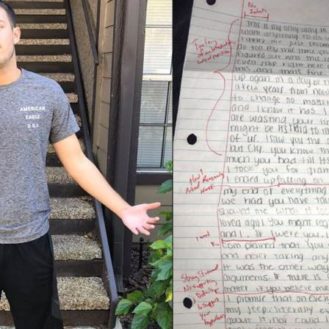