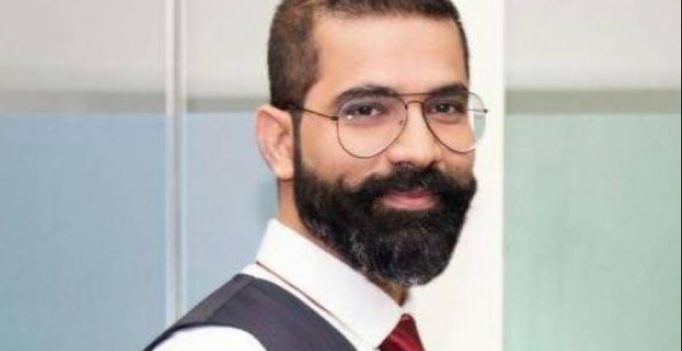 The police were set to close the case against Arunabh Kumar earlier as no women had approached them.

Mumbai: Another case of sexual harassment was registered on Thursday against the founder and CEO of web entertainment firm TVF, Arunabh Kumar.

Based on a complaint filed by a former employee of the The Viral Fever (TVF), a case of sexual harassment was registered against Kumar at the suburban Versova police station Thursday evening, a senior police official said.

On Wednesday, the MIDC Police in Andheri had filed a case of sexual harassment against Kumar based on another complaint.

Earlier this month, an anonymous blog post by a woman, alleging sexual harassment by Kumar when she was working at TVF between 2014 and 2016, went viral on the social media.

It was followed by similar allegations by some other women.

TVF had denied all the allegations and had said it would “leave no stone unturned to find the author of the article and bring them to severe justice for making such false allegations.” 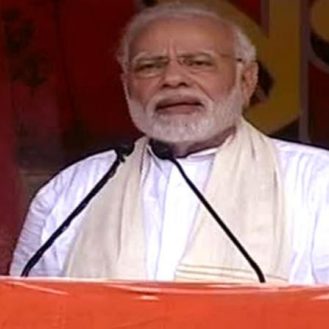