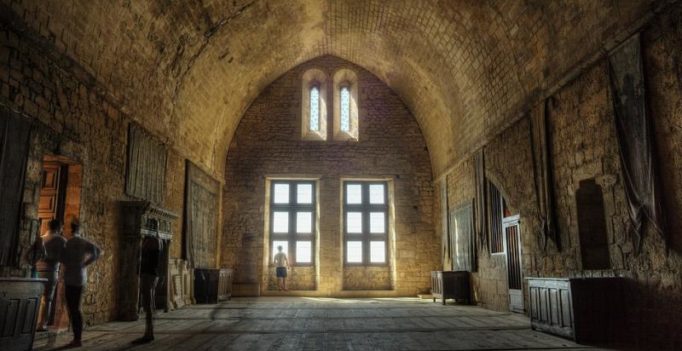 Despite his thoughtful entries, little is known about the man apart from the fact that he was born in 1842 and died in 1897. (Photo: Pixabay)

Much like a mystery novel or a whodunit, a secret diary, written on castle floorboards revealed an adulterer who had murdered his babies to cover up a sordid affair.

New owners of the chateau of Picomtal in France had gone to replace the castle’s old flooring when they unearthed dozens of diary entries uncovering scandals from 140 years ago.

The author of the diary was one Joachim Martin, a 38-year-old carpenter who installed the paraquet for the chateau’s then owner.

His entries report his most closely guarded secrets across 72 boards, written over several months between 1880 and 1881.

Most shockingly, he refers to an infanticide that he recalls 12 years after it happened.

As per his entries, he writes, as reported by The Sun, “In 1868 I was passing at midnight before the doorway of a stable. I heard groans. It was the mistress of one of my old friends and she was giving birth.”

According to a BBC report, Martin says the woman had six children – but that four were buried in the stable. He claims that her lover – his old friend Benjamin – had killed them.

While he appears shocked at the multiple infanticides, he feels like he cannot break the ties of family and friendship to out him.

The man had further written in a separate entry that the criminal was then trying to screw up his marriage.

“All I have to do is say one word and point my finger at the stables and they’d all be in prison.”

But it seems that the loyalty of childhood friendship deters him from reporting the crimes and he adds that his friend’s mother was his father’s mistress as well.

Notably, Martin was living in a time when the Third Republic was bringing in reforms that limited the powers of the church and he seemed to be a fan of these reforms, mostly fuelled by his personal animosity towards the village priest.

Despite his thoughtful entries, little is known about the man apart from the fact that he was born in 1842 and died in 1897.

In a poignant final diary, written just a few months after his first, in 1881, he writes: “Happy Mortal. When you read this, I shall be no more.”

And elsewhere: “My story is short and sincere and frank, because none but you shall see my writing.” 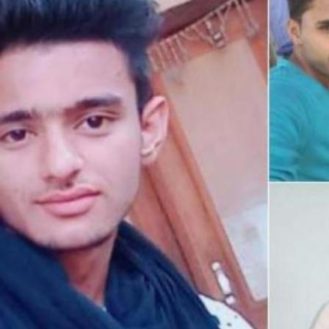 In the police complaint registered at Kanina, police have identified three accused- Pankaj, Manish, and Nishu. Pankaj is a defence personnel stationed in Rajasthan. (Photo:…