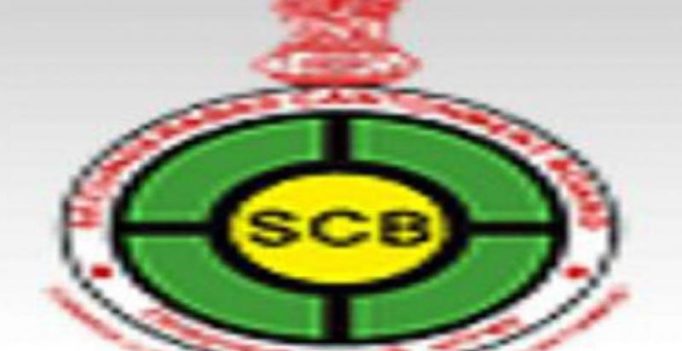 Hyderabad: Over 5,000 households in the Secunderabad Cantonment Board (SCB) area have been served ‘red notices’ for pending water supply payments.

Residents were shocked as some of the bills ranged between Rs 10,000 and Rs 35,000. Consumers were asked to make a one-time settlement.

The board disconnected over 15 connections of those who did not pay up.
Red notices were issued to colonies located in Wards 2, 3 and 4, and 10. About 300 residents from Picket, Lakshminagar and Harijan Basti gathered recently to protest the high bills.

Mr Sri Ganesh, a Cantonment resident, said, “Red notices were issued some of the households that were not receiving water bills every month. When we questioned the board, their reply was that consumers should have a social responsibility to pay their bills, even if the demand is not issued.”

The bill per house comes to around Rs 350 a month or about Rs 4,200 a year. The board, has not mentioned in the bill the period for which the payment was not made. The SCB issued notices to the households and asked them for one-time settlement.

In September last, this newspaper had reported that an estimated 3,000 houses under the SCB area had not been receiving their monthly demand notices. The 3,000 unbilled connections include some of those consumers who have not registered with the Unique Identification Number.

Asked about this, SCB chief executive officer Chandrasekar Rao said the board had identified households that had not been receiving or paying bills.”
He said the arrears were calculated on the basis of monthly demand. 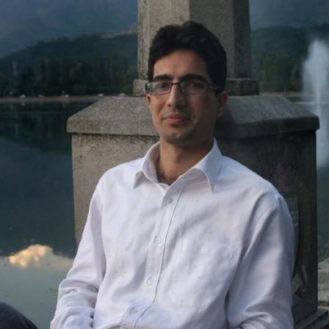