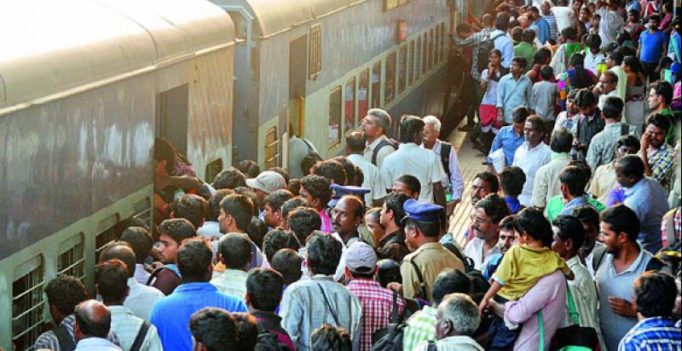 Passengers jostle in a crowd to get into a railway bogie at the Secunderabad Railway station. (Photo: DC/File)

Hyderabad: The SCR on Thursday informed that it has temporarily increased the platform ticket from Rs 10 to Rs20 in view of the heavy rush and in order to regulate non-travelling public at the Secunderabad railway station.

The SCR said in a press release that the rush at the railway stations was due to increase in the number of passengers to Sabarimala and also due to the upcoming Sankranti vacations.

The increased price for the platform ticket will be rolled back from January 17, the press release added. 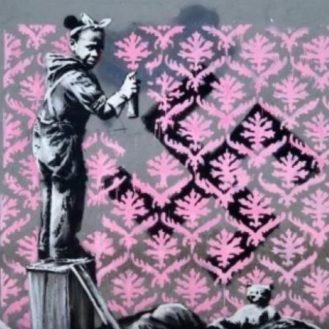