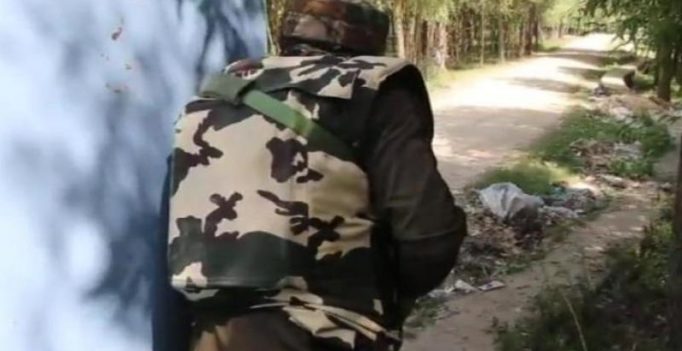 During the search operation, the search party came in contact with the militants leading to an encounter and in the ensuing encounter, one militant was killed. (Representational Image)

Srinagar: A Pakistani militant belonging to Jaish-e-Mohammad (JeM) outfit was killed in an encounter with security forces in Anantnag district of Jammu and Kashmir on Friday, police said.

A police spokesman said a search operation was launched by security forces in Vailoo area of Kokernag in the south Kashmir district early on Friday. During the search operation, the search party came in contact with the militants leading to an encounter and in the ensuing encounter, one militant was killed, he said.

He said huge quantity of ammunition and incriminating material was seized from the site of the encounter.

“From the incriminating material seized, it is learnt that the killed terrorist is a Pakistani affiliated with proscribed terror outfit JeM and was involved in several attacks on security forces and civilians in the area,” the spokesman said.

The identity of the slain ultra is being ascertained. He said police have registered a case under relevant sections of law and investigation has been initiated. 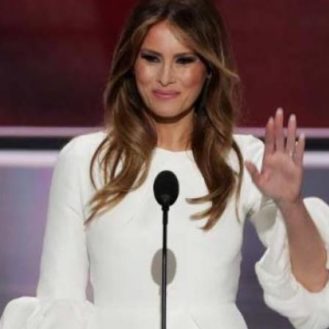